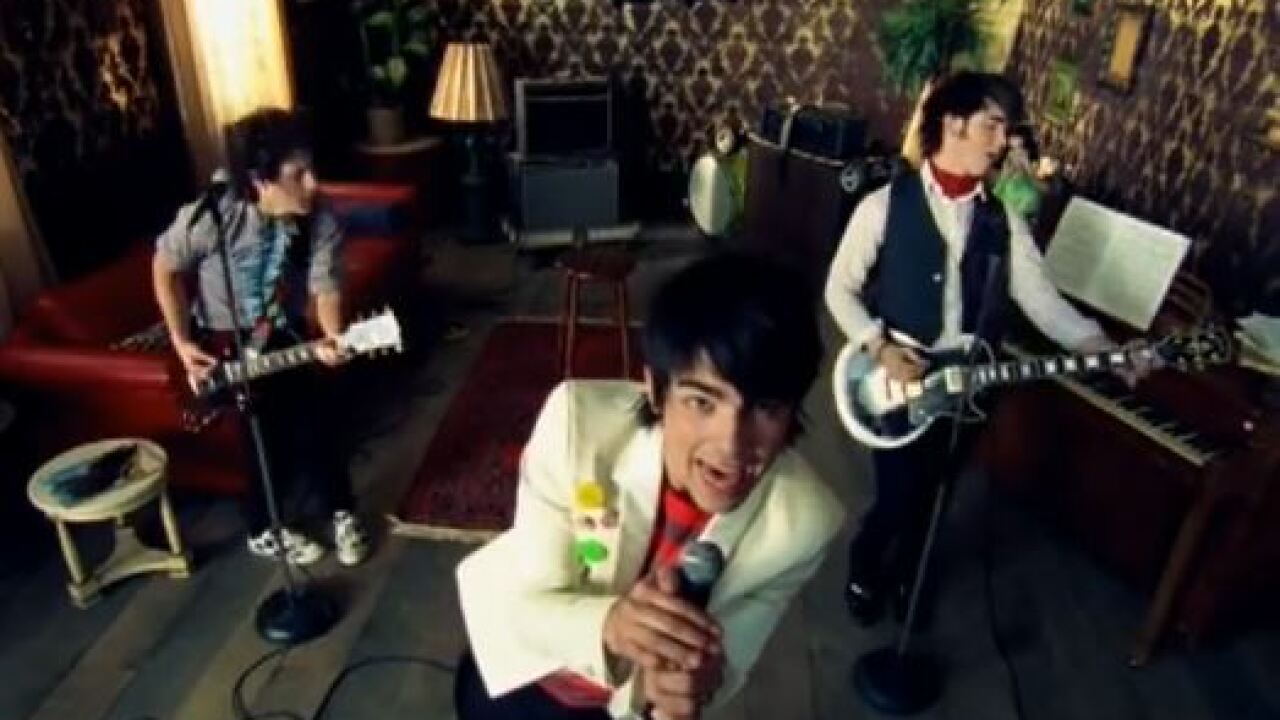 (CNN) – The Jonas Brothers have called it quits. Reps for the boy band said the group decided to part ways. The break-up announcement came just a few weeks after the ban canceled its tour.

According to their website, Jonas Brothers albums have sold 20 million units worldwide.