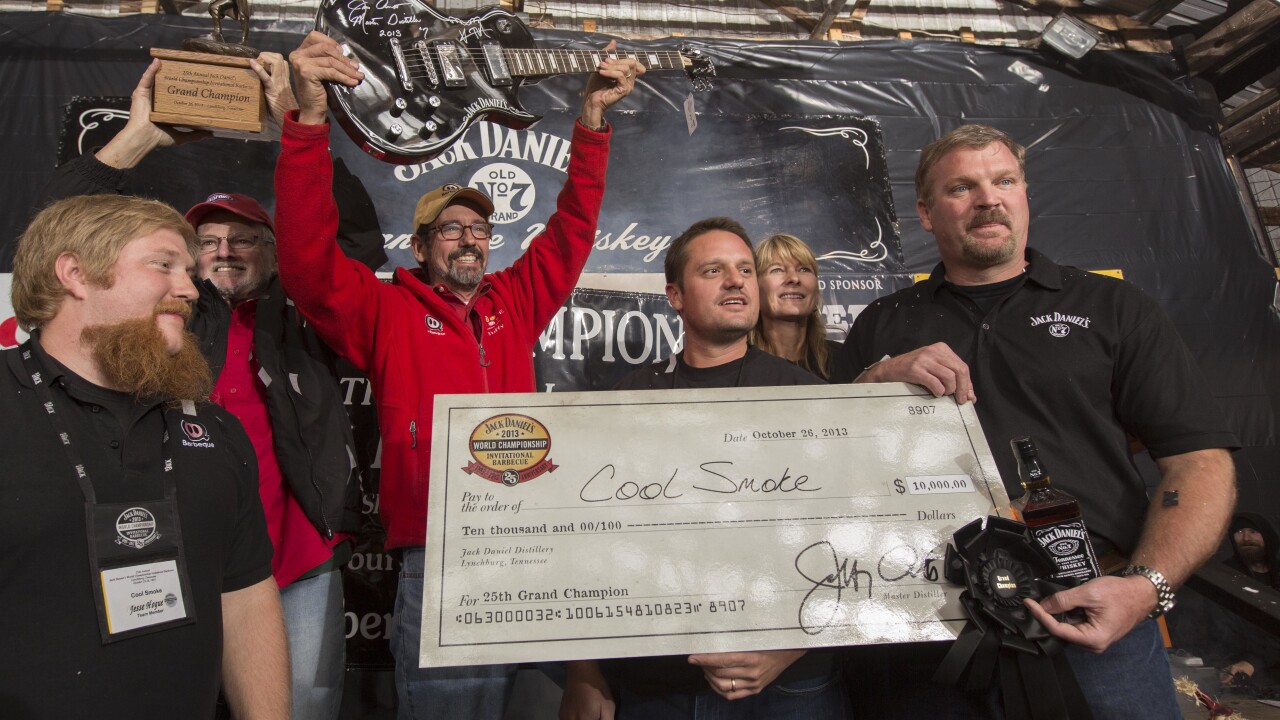 Watch Cool Smoke claim its award in the video box below.

In addition to $10,000 in prize money, the win guarantees Cool Smoke will be invited to defend the title next year.