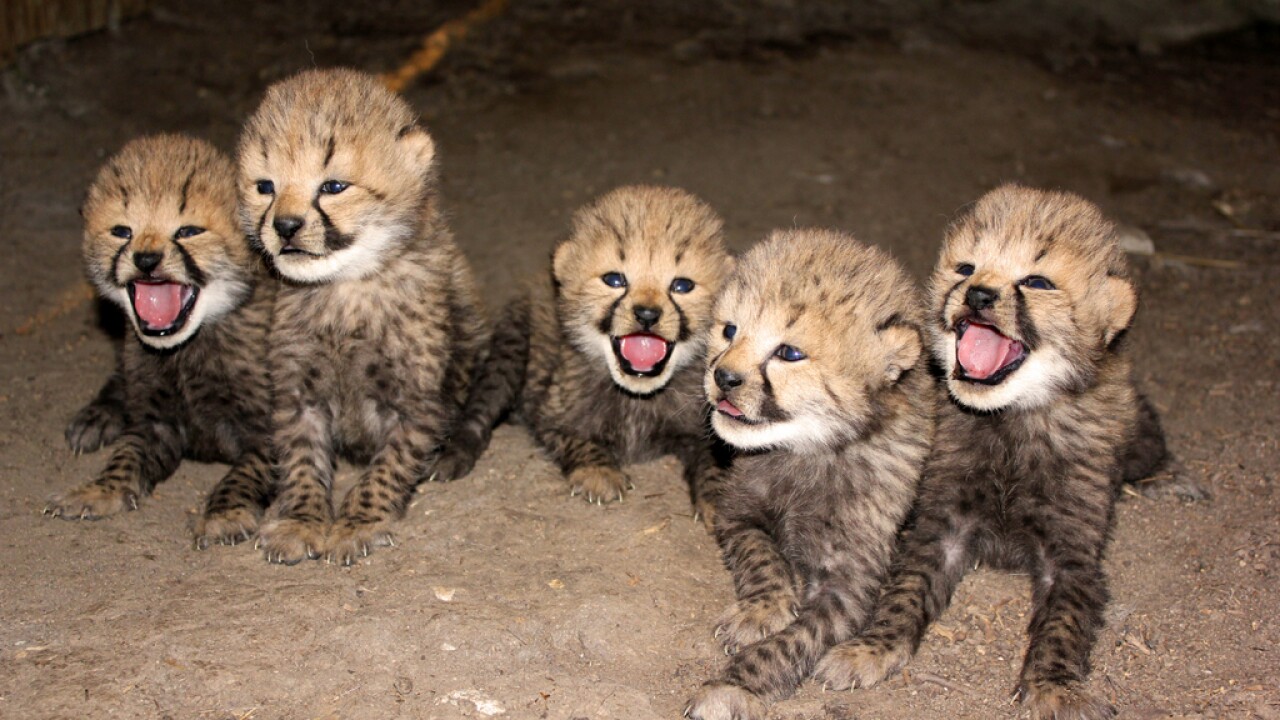 RICHMOND, Va. (WTVR) - Five cheetah cubs were born earlier this month at the  Metro Richmond Zoo. The zoo announced the births and released some photos of the cubs Monday. 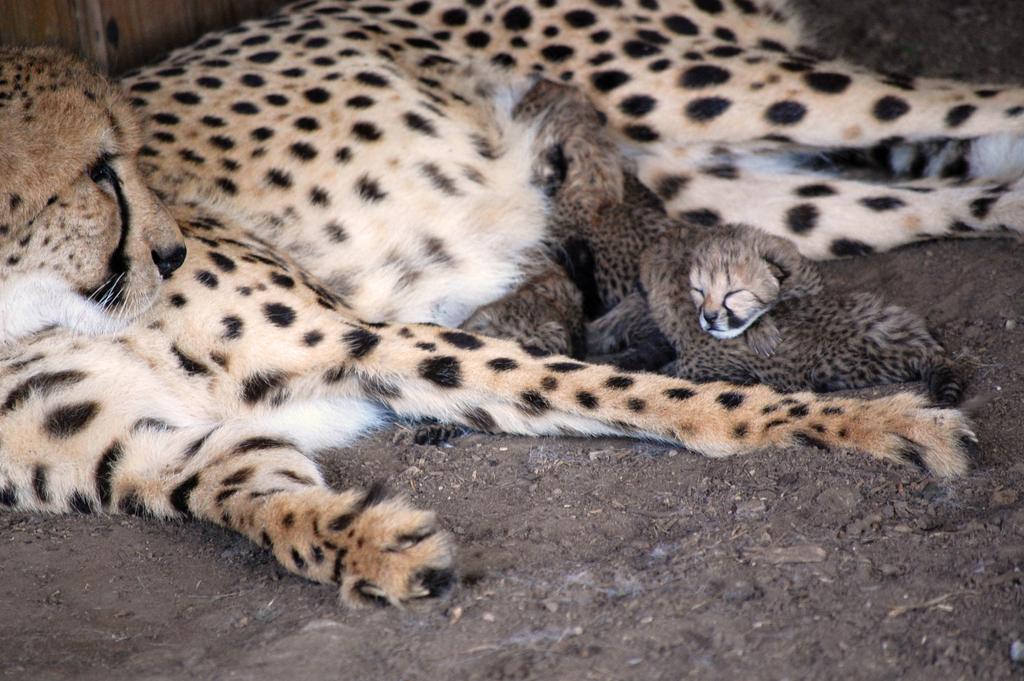 Andelin called the births significant because cheetahs are endangered and their numbers "in the wild" are in drastic decline. He said there are only 10,000 wild cheetahs, mostly in Africa.

"Breeding cheetahs in captivity is very challenging with a very small portion of the population reproducing," he said. "This birth is very significant, as it represents only the third litter born in the U.S. this year and the first ever for the Metro Richmond Zoo."

So far, the cheetahs have not yet been named. If you can a suggestion, email it to us or leave it as a comment on the CBS 6 Facebook page.