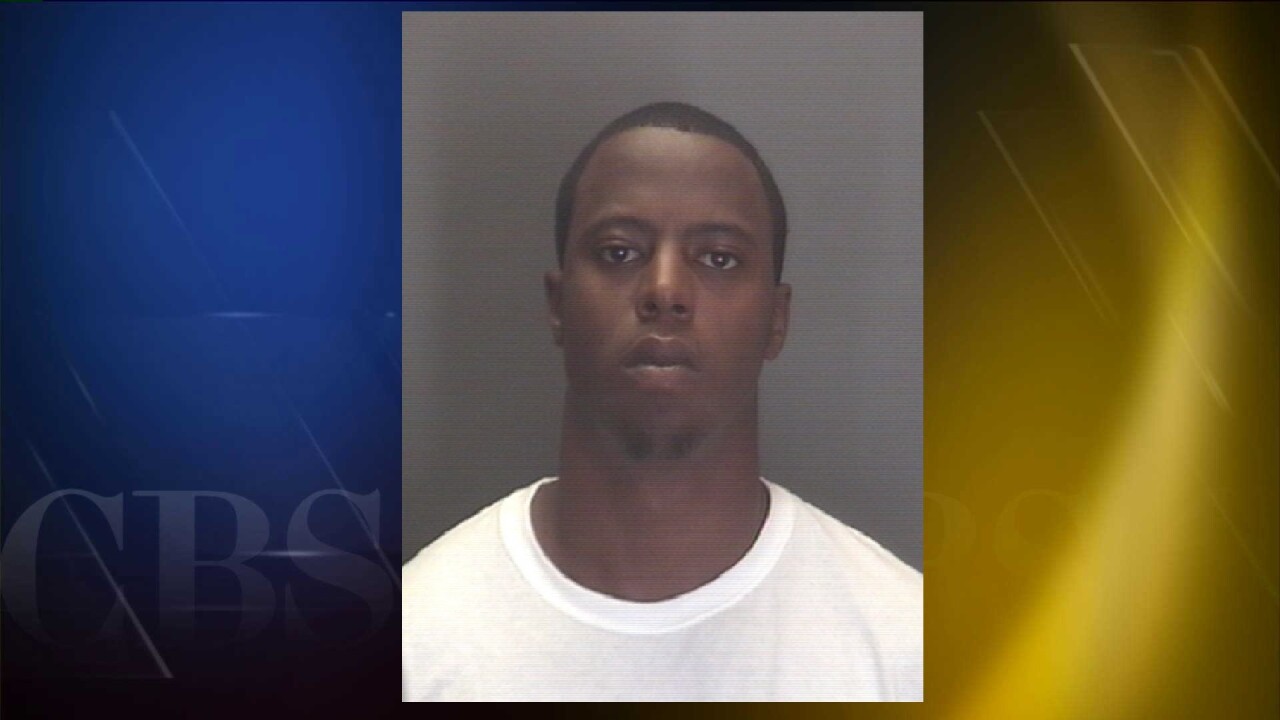 RICHMOND, Va. (WTVR) - Police identified the victim in the Thursday night shooting outside the Rite Aid on the corner of West Broad and Belvidere Streets as 18-year-old Marquis J. Richardson, of Chester.

Quintin Washington, 28, of Delmont Street, is charged with voluntary manslaughter and use of firearm in commission of a felony, according to Richmond Police. Police said the two knew each other and the shooting happened during an argument.

Police sources tell CBS 6 that the father of a young boy was shot while in his car, meeting the mother at Rite Aid to drop off the child.

Richmond police arrived on scene of the fatal shooting about 7:40 p.m. Since the crime took place near campus, Virginia Commonwealth University sent out an alert asking people to go, or stay indoors and avoid the area. A short time later they issued an "all-clear."

The incident is not associated with the university. VCU reported the incident in accordance with the Jeanne Clery Disclosure of Campus Security Policy and Campus Crime Act, and in effort of public safety. A VCU dorm is located on the westbound and north side of Belvidere.