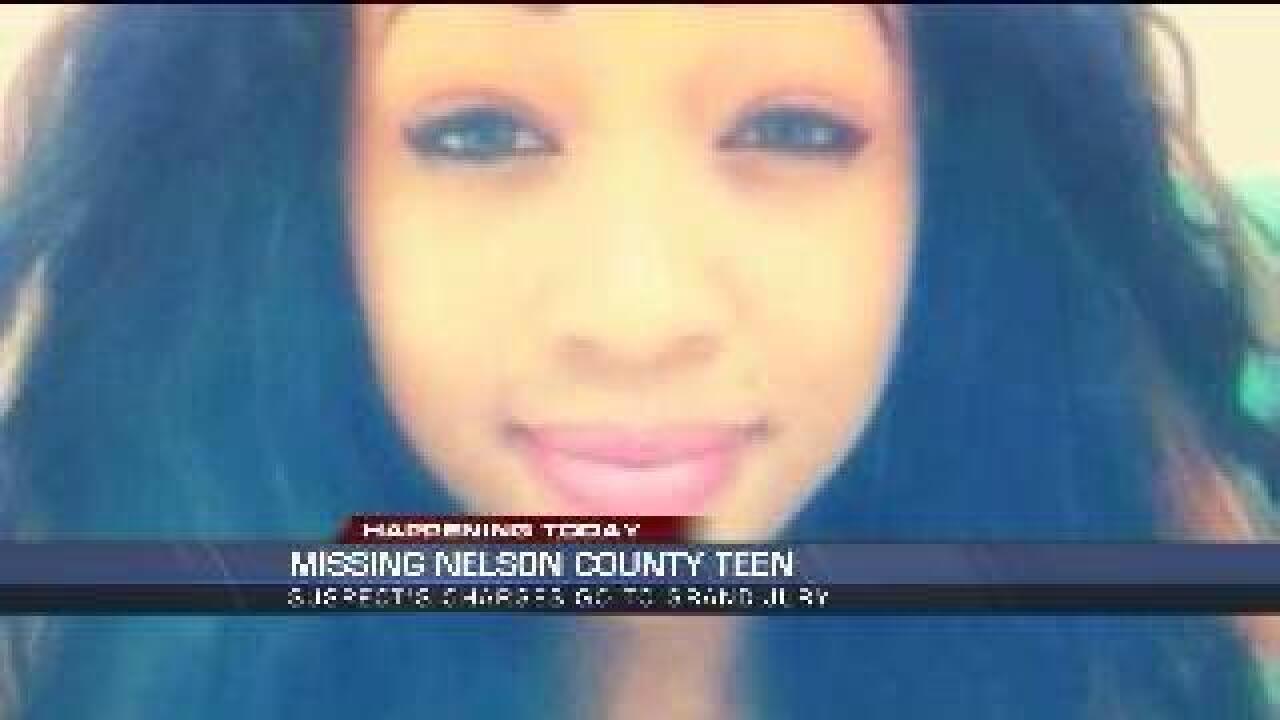 NELSON COUNTY, Va. (WTVR) - A Nelson County grand jury indicted Randy Taylor on two felony charges, according to the Nelson County Commonwealth's Attorney's Office. One for the abduction of Alexis Murphy and one connected to the theft of an ATV.

Taylor, who remains locked up at the Charlottesville-Albemarle Jail, is due back in court next month.

Surveillance video at a Lovingston gas station captured images Murphy, 17, on Saturday, Aug. 3. That was the last time Alexis Murphy was seen.

Taylor, 48, was arrested Aug. 12 on abduction charges in connection with Alexis’ disappearance.

Taylor told police he was not the last person to see Murphy alive.

Taylor’s attorney told CBS 6 News in August that her disappearance might be linked to a drug deal. He said Taylor, Alexis and an unidentified drug dealer met at Taylor’s Nelson Highway home.  After buying $60 in marijuana Taylor insisted Alexis and the drug dealer left.  Taylor said that was the last time he saw the teen.

This week investigator David Brooks said they've contacted a new “person of interest” in the case. He said it was a “normal lead” that they were following up on, but could not provide specifics.