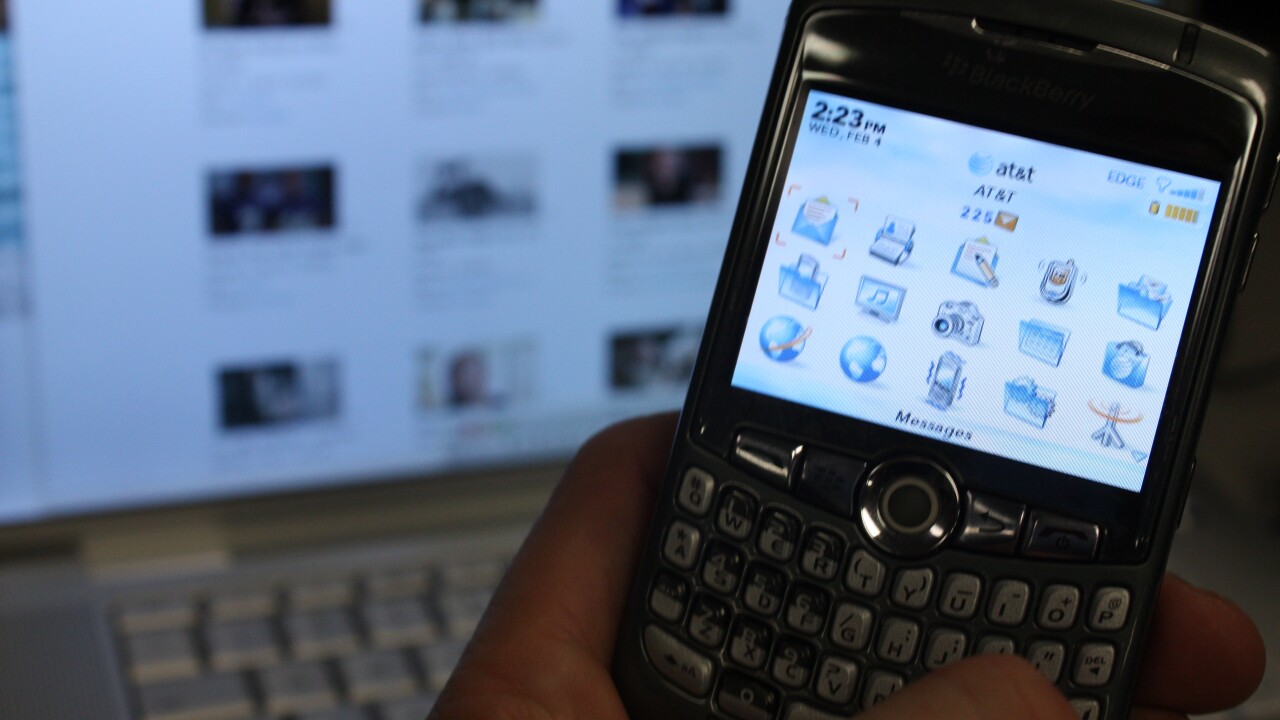 NEW YORK (CNNMoney) — Well, that didn’t take long. BlackBerry on Monday announced plans to become a private company in a deal that is worth just $4.7 billion.

Hedge fund Fairfax Financial, BlackBerry’s largest shareholder, hopes to buy the company outright for $9 per share, the company announced Monday afternoon. That’s an extremely low premium — prior to the announcement, BlackBerry was trading at $8.24 per share. As recently as Friday, BlackBerry shares were trading at more than $10.

Shares of BlackBerry traded just above $9 after the announcement.

The deal comes just three days after BlackBerry announced brutal preliminary quarterly financials. On Friday, BlackBerry said it will lay off 4,500 staffers by the end of the year, and the company will log a $1 billion loss for last quarter. BlackBerry also said Friday that it plans to offer just four smartphones going forward instead of six.

Fairfax already owns about a 10% stake in the long-struggling smartphone maker. Fairfax CEO Prem Watsa said the deal “will open an exciting new private chapter for BlackBerry, its customers, carriers and employees,” and that it will “deliver immediate value to shareholders.”

BlackBerry’s chairwoman, Barbara Stymiest, said the company would also consider other deals if they are “superior” to Fairfax’s offer. BlackBerry has until Nov. 4 to find a better offer before proposing Fairfax’s plan to shareholders.