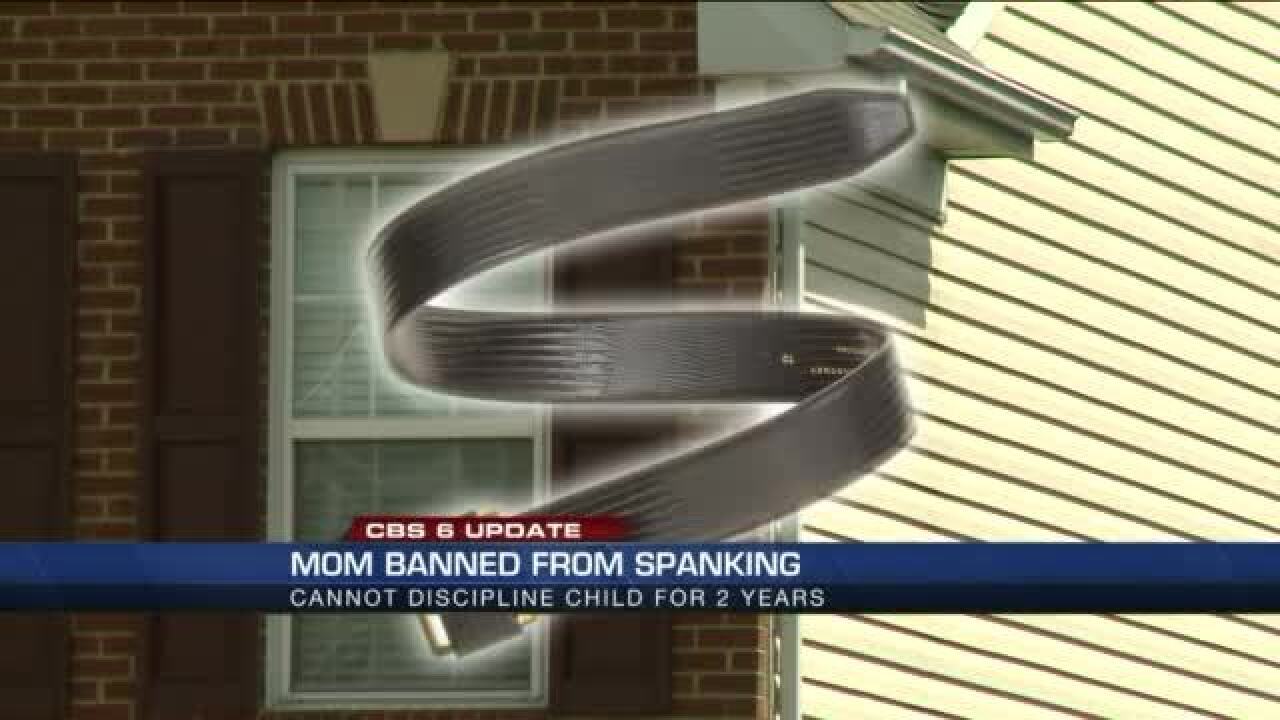 STAFFORD COUNTY, Va. (WTVR) - A note sent home from a six-year-old’s kindergarten teacher is what a prosecutor in Stafford County said sparked a beating incident. Prosecutor Tara Mooney said Dr. Felicia Kimble-Tanks crossed the line from discipline to abuse when she spanked her child, using a leather belt.

The case was settled this week in Stafford Circuit Court.

Kimble-Tanks’ case has caused some parents to rethink just how far they would go to discipline their child. Kimble-Tanks found herself in legal trouble when a spanking with a belt left bruises on her six-year-old daughter.

Mooney said it’s a case of abuse while the mom’s attorney said she was disciplining the girl for bad behavior at home and at school.

Kari Jackson had mixed feelings about the case, but pointed out that “you can discipline your child without bruising.”

The six-year old girl’s father, who doesn’t live in the home, spotted multiple bruises two days after the girl was hit with the belt.

Mooney said the girl was even told by her mother not to tell anyone she had been spanked in that way. The dad contacted authorities.

This week Dr. Kimble-Tanks pleaded guilty to a lesser misdemeanor charge of assault and battery on a family member.

The judge mandated Dr. Kimble-Tanks refrain from spanking her daughter for two years. Mooney said she was disappointed the judge didn’t require the mom to take anger management or parenting classes.

Mike Murphy, Kimble-Tanks attorney, said the judge listened to the experts from Stafford County Social Services who didn’t deem that necessary and closed the case a few months after the incident.

Kimble-Tanks is a practicing dentist in Annandale.

CBS 6 News went to her home in Stafford and her dental practice to reach her for comment. No one answered the door at either location. Our calls have also gone unanswered.