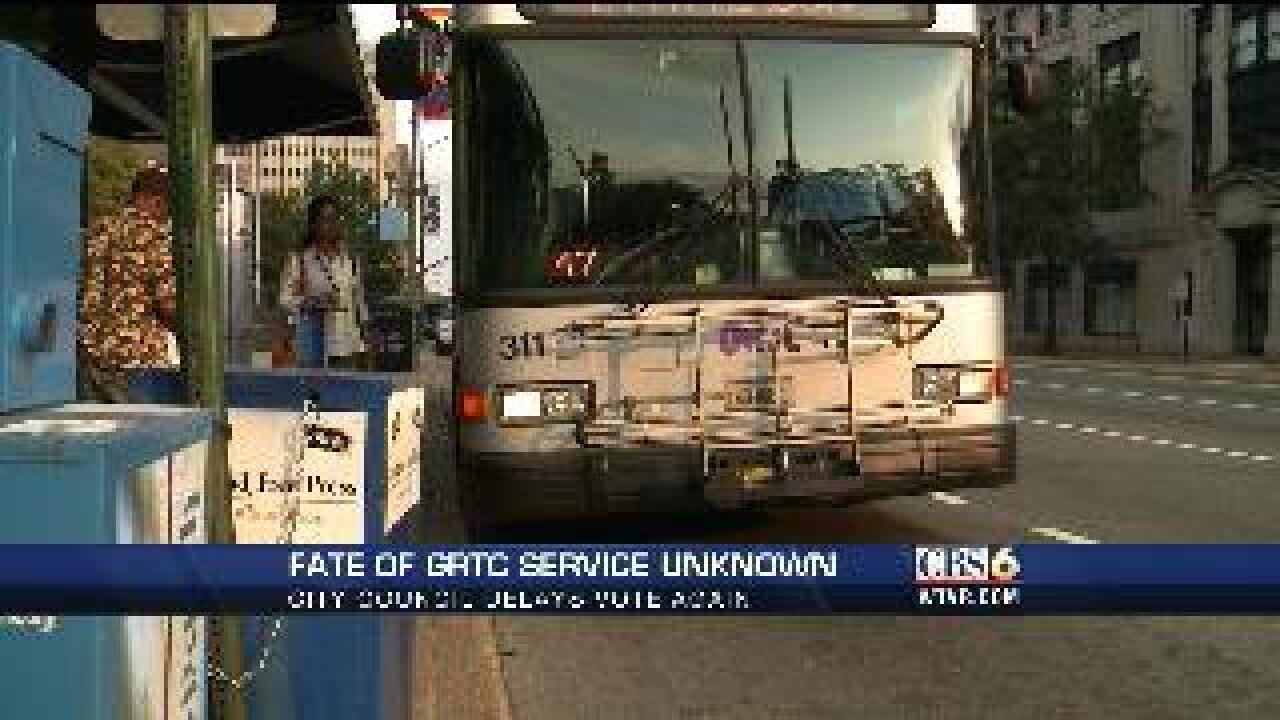 RICHMOND, Va (WTVR) -- Getting around town is no easy task for one Richmond man.

Now, he’s worried that his mobility will be further limited if GRTC has its way.

Smalls is urging Richmond City Council members not to vote for a plan that would increase the rate for GRTC’s Care service from $2.50 to $3, double the charge for special trips to the surrounding counties, and reduce rides to just weekdays between 6 a.m. - 8 p.m.,  in addition to cutting service completely on weekends and holidays.

“The fact that they want to do that and raise the fares, no, something has to give,” says Smalls.

Council members tell CBS 6 reporter Lorenzo Hall, that they are late making a decision because this is a delicate issue and there’s a lot to consider.

“A cut has to be made because of budgetary constraints. It's just which decision is made that is least disruptive to the people that use the system,” says Richmond City Council Member, Jon Baliles.

City Council will take up this issue again on September 23rd.