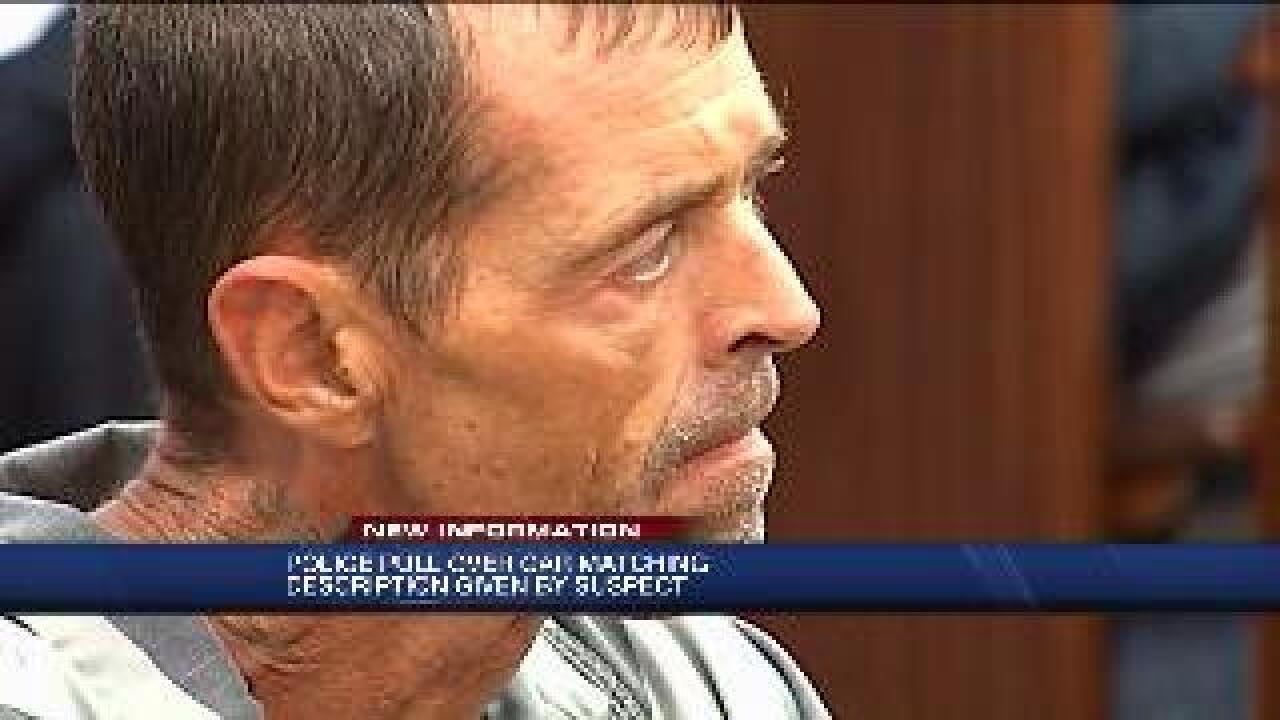 LOUISA COUNTY, Va. (WTVR) – There is new information in the search for missing 17-year-old  Alexis Murphy.

This weekend police pulled over a car that matched a description given by Randy Taylor, the man police arrested for abducting Murphy.

The Louisa County Sheriff's Office confirmed to CBS 6 News that a Be on the Lookout (BOLO) order was issued over the weekend for a maroon Chevy with large rims.

That vehicle description matches the one Taylor gave police, along with a description of a man he claims was the last person to see Alexis alive.

"The suspect in this case Taylor, provided this generic information, that does not meant that it's true," said retired Chesterfield Police Captain Steve Neal.

CBS 6 News asked investigators if they were actively searching for a man and car based on Taylor's information, but they would not confirm it.

However, Louisa officials confirmed that deputies did pull over a car matching that description in the county over the weekend. Deputies took down the driver’s information and forwarded it to investigators in Nelson County. Those investigators confirm that they plan to talk to the driver.

"That tells me that they weren't that interested in talking to him if they were, they would have gone to the scene and tried to get the information immediately,” said Neal.

Louisa County Sheriff’s officials also contend that the BOLO doesn’t necessarily indicate a second suspect but instead shows that in a case of this magnitude authorities will be taking every potential lead seriously.

Another part of this story now developing in Nelson County involves a tire prints that police are investigating.

A man who lives close to an area where Taylor was spotted in the days after Murphy's disappearance, noted an unfamiliar truck tire print on his property.

Police have taken a mold of that print, but the sheriff's office has not been able to say yet if that print definitely matches Taylor’s truck.

Alexis Murphy remains missing.We will continue to follow this story.

Stay with CBS 6 News and WTVR.com for the latest developments on this story.