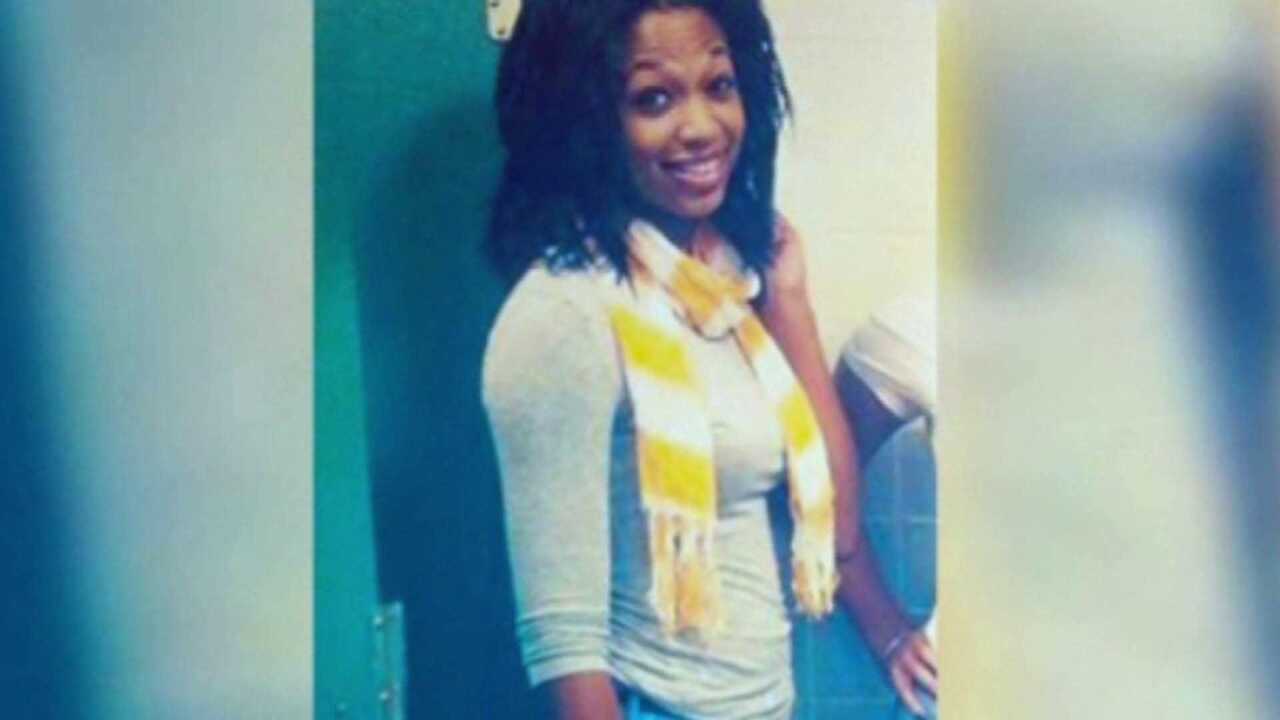 SHIPMAN, Va. (WTVR)-- Now, with the disappearance of 17-year-old Alexis Murphy going into its second week, pink ribbons can be seen far and wide in the tiny town of Shipman.

"I was hoping it wouldn't last this long. I'm still praying for her. Hoping she's okay,” said Brandy Shiflett, an employee at the McDonalds next to the Liberty gas station where Alexis was last seen on video.

She said the missing Nelson county teen ordered food from the drive thru.

"One of the co-workers that waited on her said she was fine everything looked normal,” said Shiflett.

Authorities have been searching Randy Taylor's property, the man accused of abducting Alexis. Taylor's attorney revealed in a recent interview that hair found in his client's camper is what connected Taylor to this case.

Mike Hallahan says Taylor also said an unidentified black man was the last to see her, and not his client.

When we questioned the FBI, they declined to talk about it. A spokesperson told CBS 6 they did find multiple cell phones during the search, but they would not say where they found them or if one of the cell phones belongs to Alexis Murphy.

"It's a travesty,” said Claudia Brush. Meanwhile, the owner of Claudia's Florist is helping to keep Alexis in the heart of the community by creating the pink ribbons seen around town.

"This has happened to one family. It could happen to another, I have a daughter. It could've happened to me. And I would want the same support,” said Brush.

She emphasized that the Murphy family needs support.

"If you don't get involved and you don't pay it forward--then, what the heck are you doing?” said Brush.

The family said they're grateful, but they're aware authorities may never find young Murphy.

"Have we lost faith and hope? Absolutely not. Do we still think Lexis is alive right now? Yes we do. But we're realistic. We still deserve to have closure,” said aunt Trina Murphy.

They said they want to speak to Randy Taylor “one-on-one, from a mother to a father, because he does have a son,” said mother Laura Murphy.

The family has created and sold hundreds of t-shirts with Alexis Murphy’s picture as a way to keep her name out there and help Alexis’s parents financially, both of whom are on leave from their jobs CBS 6 was told.

Taylor, the suspect in Alexis’s disappearance, is scheduled for a bond hearing next week.