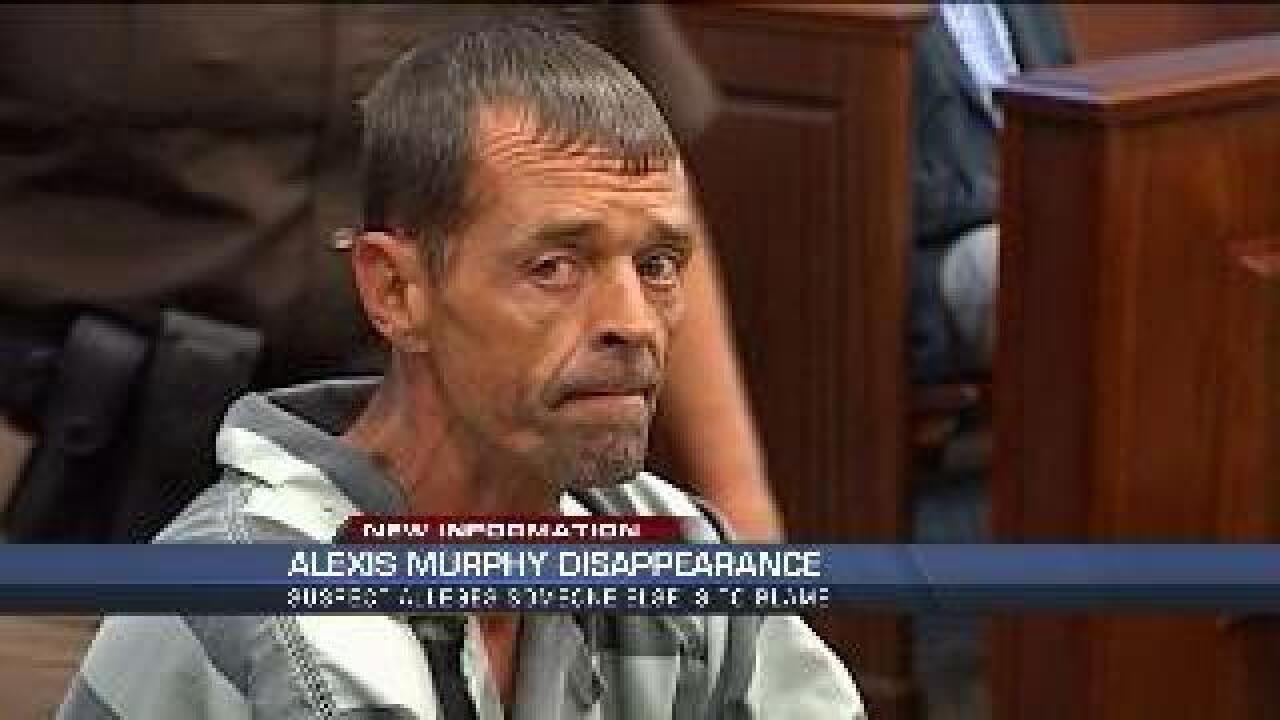 NELSON COUNTY, Va (WTVR) - The lawyer for Randy Taylor, the man accused in the abduction of Nelson County teen Alexis Murphy said detectives have arrested the wrong man.  Instead attorney Mike Hallahan said the 17-year-old girl's disappearance may be linked to a drug deal.

Days after Taylor was arrested and charged, Hallahan told a reporter with Charlottesville station WVIR, his client admitted to being with Alexis on the day she vanished.

But Hallahan added Taylor was not the last one with her.

Hallahan alleged Taylor ran into Alexis at the Nelson County Liberty Gas Station on August 3.  He said this was not the first encounter Taylor had with the teen.

The suspect claimed nearly a month earlier while he worked at a local car wash, Alexis noticed him smoking marijuana and sparked conversation.   When the two saw each other again at the gas station he claimed Taylor asked Alexis if she could find him a drug dealer.

Hallahan said the two along with an unidentified dealer--described as being a black male in his late 20's--met up at Taylor's Thomas Nelson Highway home.  After buying $60 in marijuana Taylor insisted Alexis and the drug dealer left.  That was the last time Taylor said he saw the teen.

As it stands investigators have not released any information on the person Taylor alleged was last with Alexis.

"I don't like the way that people are already saying bad things about Mr. Taylor and they don't know anything about the case," Taylor's court-appointed lawyer Mike Hallahan said.  "Hundreds and hundreds of cars go from the Liberty (gas station) every afternoon and every morning.  A lot of them are heading North.  I could be a suspect.  I get gas there and go back to my office all the time."

Hallahan said the investigators are aware of the unidentified person, who is said to drive a maroon Chevrolet Caprice with aftermarket 22-inch rims.

Taylor's attorney said he plans to request a bond hearing, in order to force the Commonwealth's Attorney to present its evidence against his client.

As of now Taylor remains the prime suspect in the case.