City taps into Hardywood Park brewery for back taxes 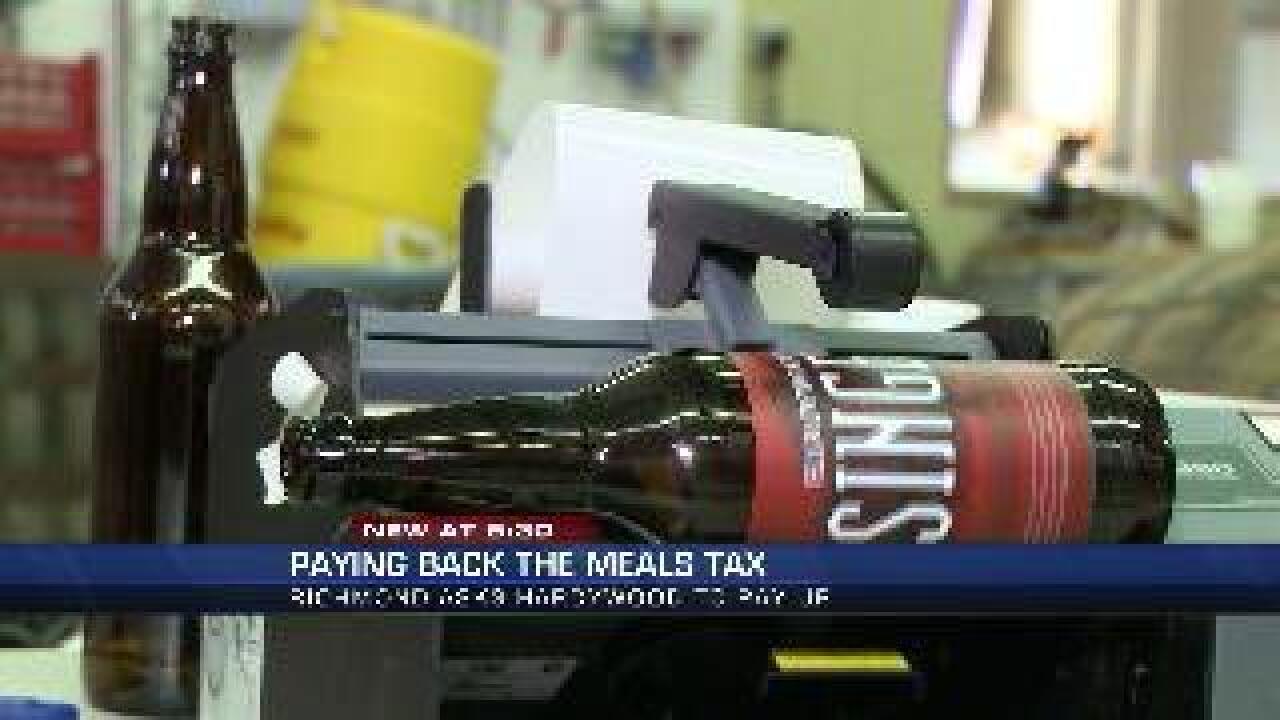 RICHMOND, Va. (WTVR)--Brewed, bottled and tapped ale is what Hardywood Park Craft brewery is known for, with their accolades increasing just as much as their staff has in the twenty-three months they've been open.

Now the city of Richmond has served the local brewery with a surprise bill for tens of thousands in meals tax back pay on all beer sold from their business.

Hardywood co-founders opened the spot on Ownby Lane in September 2011, but their business really changed after a new law took effect July 2012 that allowed them to sell single glasses of beer.

They said they were told the brewery didn't fall under the meal's tax rules which said that all "food establishments" must collect six-percent of the cost of prepared food and beverages intended "for immediate consumption."

For 13 months, the local brewery has been exempt from the city's six percent meals tax, but now they are being told to pay up.

"It doesn't feel fair. It's been disheartening,” said McKay. "We certainly don't have that kind of money in the bank."

The owners have reached out to city leaders and advocates of their situation.

"It's pretty embarrassing,” said Jonathan Baliles, First District City Councilman. Baliles called the change in state law a gray area, and believes the city needs to clean up the language as it applies to the current meals tax.

“The city code should’ve been amended at that time to include breweries,” said Baliles, who added that the owners of Hardywood Park Craft brewery shouldn’t have to pay back taxes.

"I'll talk to the administration and hopefully they'll consider a growing business and hiring more people is more important than sending money down to City Hall,” said Baliles.

The brewery now has 13 full-time and 10 part-time employees, a sign of a booming business that originally opened with one employee in addition to the founders.

CBS 6 reached out to the Mayor’s office for comment. Press Secretary Tammy Hawley said she’s still looking into this matter with the finance department and has no update on the matter at this time.