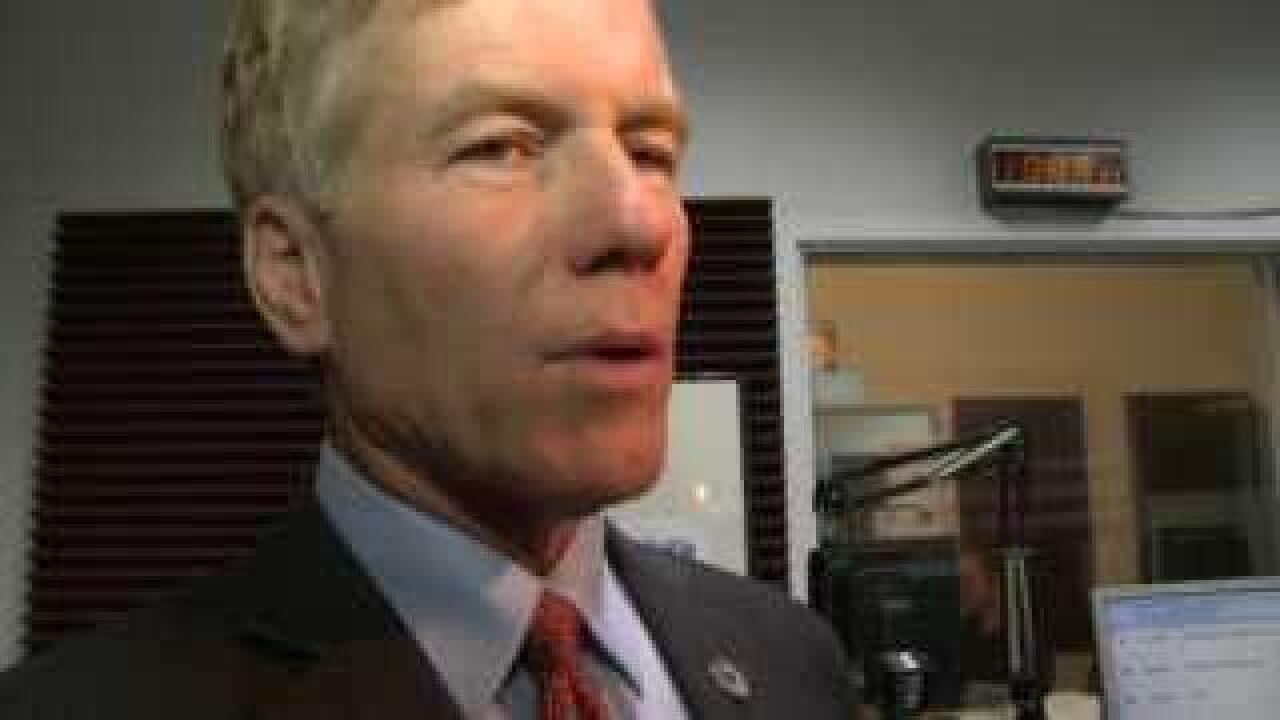 On Tuesday, McDonnell announced his family would repay any gifts they received from Williams.  On WRVA radio Thursday, McDonnell said two of his daughters would repay Williams out of their own pockets for wedding and engagement gifts.

"I realize now, after these last several months, that this has been a distraction to the people of Virginia," Governor McDonnell said.

Recent polling showed the governor's approval rating slipped since reports of his relationship with Williams surfaced.  McDonnell said neither Williams nor his company received special treatment in exchange for the gifts.

McDonnell acknowledged some voters have lost trust in him over this situation. Some voters have questioned whether McDonnell and his family would have received such special treatment if he did not hold Virginia's highest post.

"Here's what you have to consider. During the time I ran for governor, I raised $25 million, and the only reason people gave me that money was because I was running for governor.  They wanted me to be elected.  They believed in the ideas I espoused," McDonnell said.

The governor said his office is working to alter the laws in Virginia that cover disclosure of political gifts; although, he said he did not have specifics at this time.

"I think there are some rules that can be tightened up. I would not want any other governor to go through what I've been through over the past couple of months," McDonnell said.

McDonnell also spoke on the news that Virginia Attorney General and gubernatorial candidate Ken Cuccinelli will not repay gifts he received from Williams.  McDonnell said Cuccinelli has been completely transparent and that the gifts the attorney general received were not tangible items.