Man who drove car into James River connected to stabbing 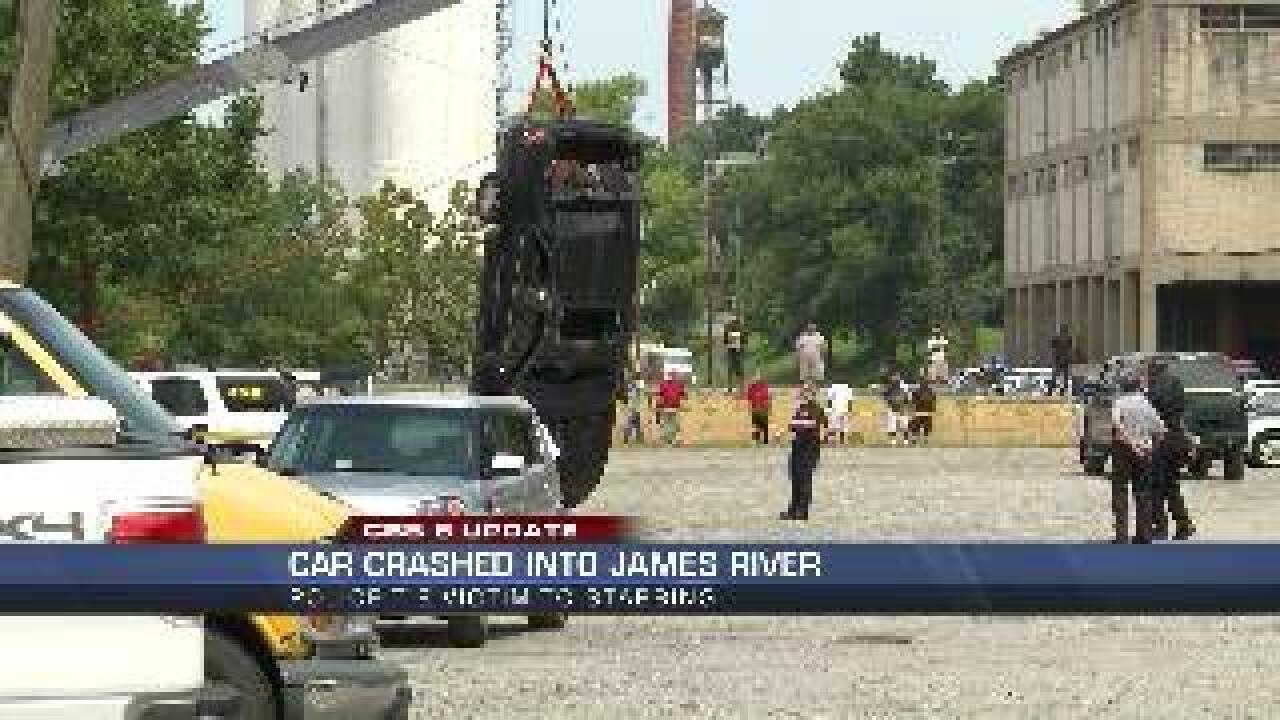 RICHMOND, Va. (WTVR) -- Police have released new information about the man who was killed when he drove his car into the James River near Rocketts Landing earlier this week.

Police said 27-year-old Barry Scott is a suspect in a stabbing that happened earlier that night in the 3600 block of Stockton Street of Richmond.

Officials said a woman was assaulted by Barry and taken to VCU Medical Center.

Police said the vehicle he was driving was taken from the scene of the assault and may belong to the victim.

When the vehicle and Scott were pulled from the river the following day, police learned the two cases were connected.