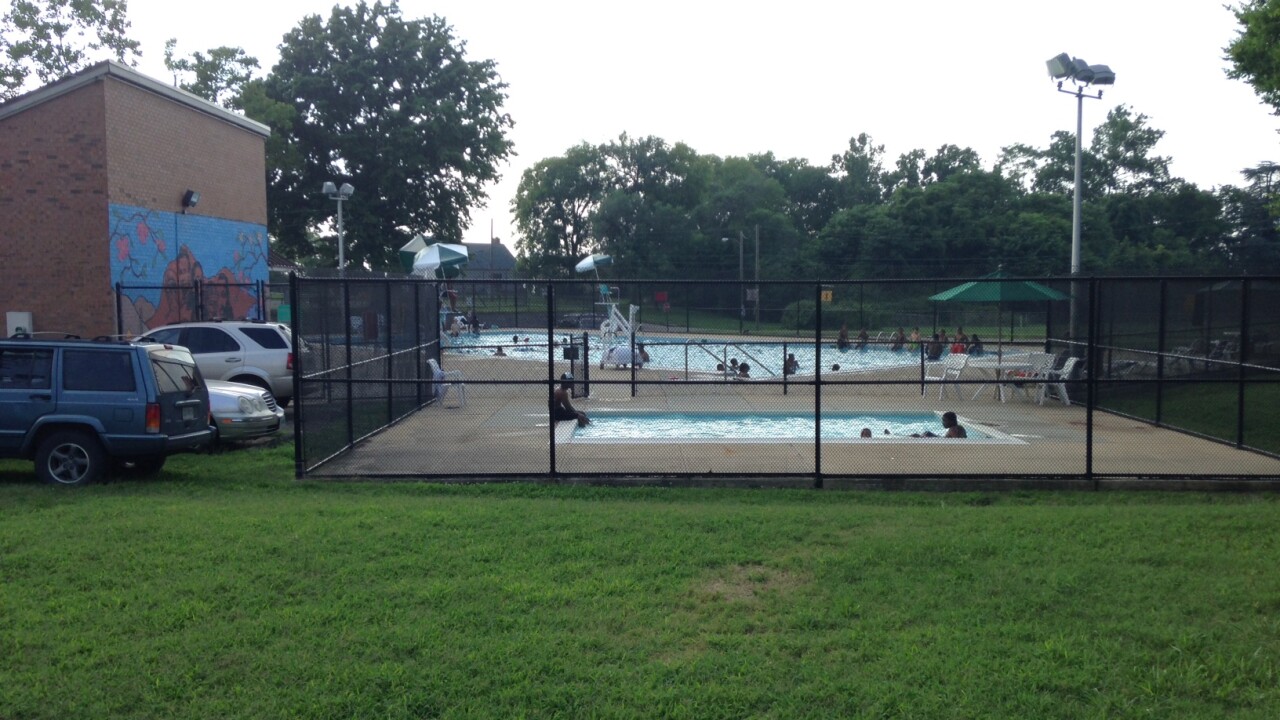 CHESTERFIELD COUNTY, Va (WTVR) -- The man Richmond police are calling a person of interest in an attempted abduction spoke off camera to CBS 6 Thursday morning.

Senior reporter Wayne Covil knocked on the Chesterfield County man's door and spoke with him for about five minutes.

The man, a father of seven and 12-year-old children, said police came to his house Wednesday and told him he was the person of interest in Tuesday's attempted abduction on Apperson Street.

However, the man said he is innocent and hasn't done anything wrong.

Police sources told CBS 6 news reporter Jon Burkett that the words "Hey, are you 14 or 16?" are not enough to charge their person of interest with a crime.

But parents don't see it that way.

Those living nearby describe the neighborhood as quiet and are concerned about the man and why police questioned him.

CBS 6 Legal Analyst Todd Stone said that often the terms person of interest and suspect can be interchanged, but added there is no reason to be concerned since an arrest has not been made.

"It's very possible that the police think he's a suspect, but we think given the circumstances right now, he's not going to go out and do this to someone because maybe they know he has a clean background and he's scared to death he's being investigated," Stone said.

However, Richmond police confirmed they are talking with the Commonwealth's Attorney about possible charges.

Legal expert Ed Riley said if all police had was the young girl’s allegation that the man shouted a question, then it would be tough to make a case.  Police sources told CBS 6 news reporter Jon Burkett they've come to that same conclusion.

"We can't start prosecuting people on what we think they'll do,” said Riley. “A prosecution happens when there's an act. Otherwise, every time you have a bad thought, arguably the thought police would come arrest you.  That's just not how our system works."

Police sources said the man never asked the girl to come toward or to get into his SUV.

Still, parents say it provides little comfort for a community looking over its shoulder all week.