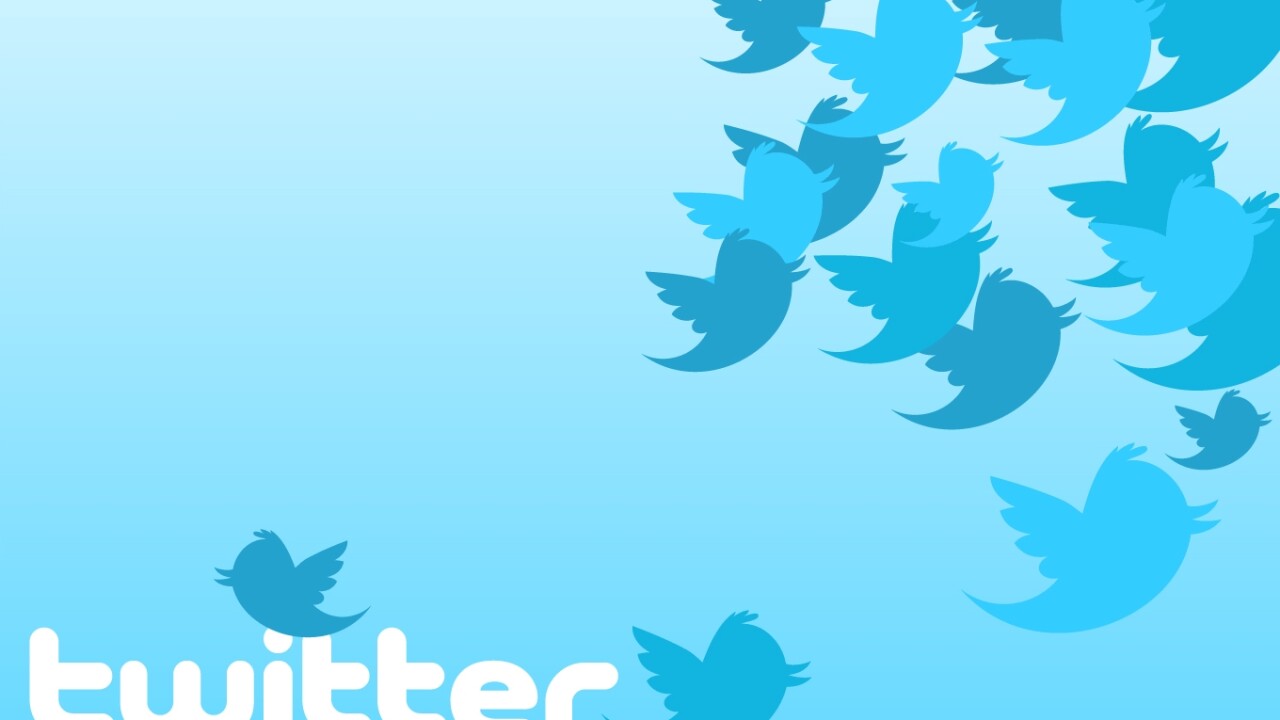 Twitter veterans are being wiped out by the company’s new leadership – and insiders say the mass exodus is a good move.

(CNN) — A woman known as Juror B37 thought writing an anonymous book about her experiences on the George Zimmerman trial was a good idea.

Many people, including a powerful and tireless group of outraged Twitter users, thought otherwise.

News reports surfaced Monday morning that the woman, who gave an exclusive interview that night with CNN’s Anderson Cooper about her experiences on the six-woman Zimmerman jury, had signed with a literary agent and was working on a book proposal about the trial. The agent was identified as Sharlene Martin, who has worked on such other post-trial tomes as O.J. Simpson’s “If I Did It” and Mary Jo Buttafuoco’s “Getting It Through My Thick Skull.”

Then came the Twitter backlash, led by 29-year-old New Yorker Genie Lauren, who goes by @MoreAndAgain on Twitter. Lauren saw the juror’s interview on CNN and decided to take action.

“I was angry and I didn’t think it was right that someone would make money off of this tragedy — especially after they let Zimmerman go free,” she told NewsOne.

Lauren tracked down contact information for Martin, including her Twitter handle, e-mail address, mailing address and phone number, and posted it on the social network and on Storify, which displays social media posts in a blog-like stream. She then asked her followers to write Martin and urge her to drop B37 as a client.

Next she launched a Change.org petition with the title, “Sharlene Martin: Drop Juror B37 from Martin Literary Management,” which quickly hit 1,346 signatures.

Immediately, people began venting on Twitter and contacting Martin. In a matter of hours, Martin announced late Monday afternoon that she and the juror were no longer moving ahead with the book.

In a statement released by Martin, the juror said, in part, “I have realized the best direction for me to go is away from writing any sort of book and return instead to my life as it was before I was called to sit on this jury.”

She elaborated in a statement Wednesday to CNN, saying, “There was an agreement with a literary agent to explore the concept of a book which discussed the impact of sequestration on my perceptions of this serious case, while being compared to the perceptions of an attorney who was closely following the trial from outside the ‘bubble.’

“The relationship with the agent ceased the moment I realized what had been occurring in the world during the weeks of my sequestration,” she said.

The quick death of the proposed book startled even those familiar with the power of well-orchestrated social media campaigns to sway public opinion and influence business decisions.

It appears that Martin has since deleted her main Twitter account. And Monday, the number of Lauren’s Twitter followers has jumped from 1,600 to more than 9,100. A thank-you tweet from The Roots’ @questlove probably didn’t hurt.

“I definitely believe in the power of Twitter. I’m in shock, really, about the whole thing,” Lauren told ABC News. “I’m glad that people didn’t brush it off and just say, ‘Oh, it’s just Twitter, and … nothing will come of this.’ “