Some Eastern Shore oysters are unsafe to eat 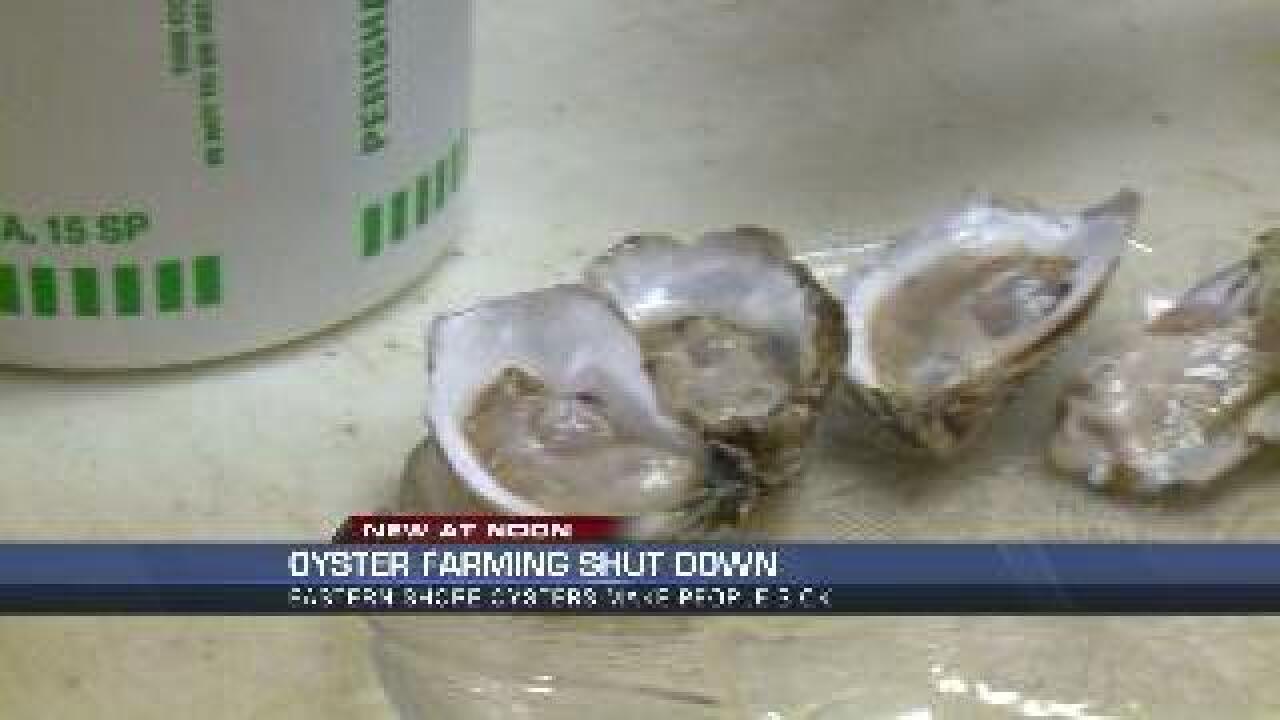 FISHERMAN ISLAND, Va. (WTVR) –– There will be no oyster harvesting on Fisherman Island on the southern tip of the Eastern Shore this year.

This after three people became ill after eating the shellfish.

The Virginia Department of Health said the outbreak was due to a naturally occurring bacteria, which they believe is an isolated incident contained to just the small island.

However, health department officials are advising against eating raw oysters until the waters cool down sometime in the mid-to-late fall.