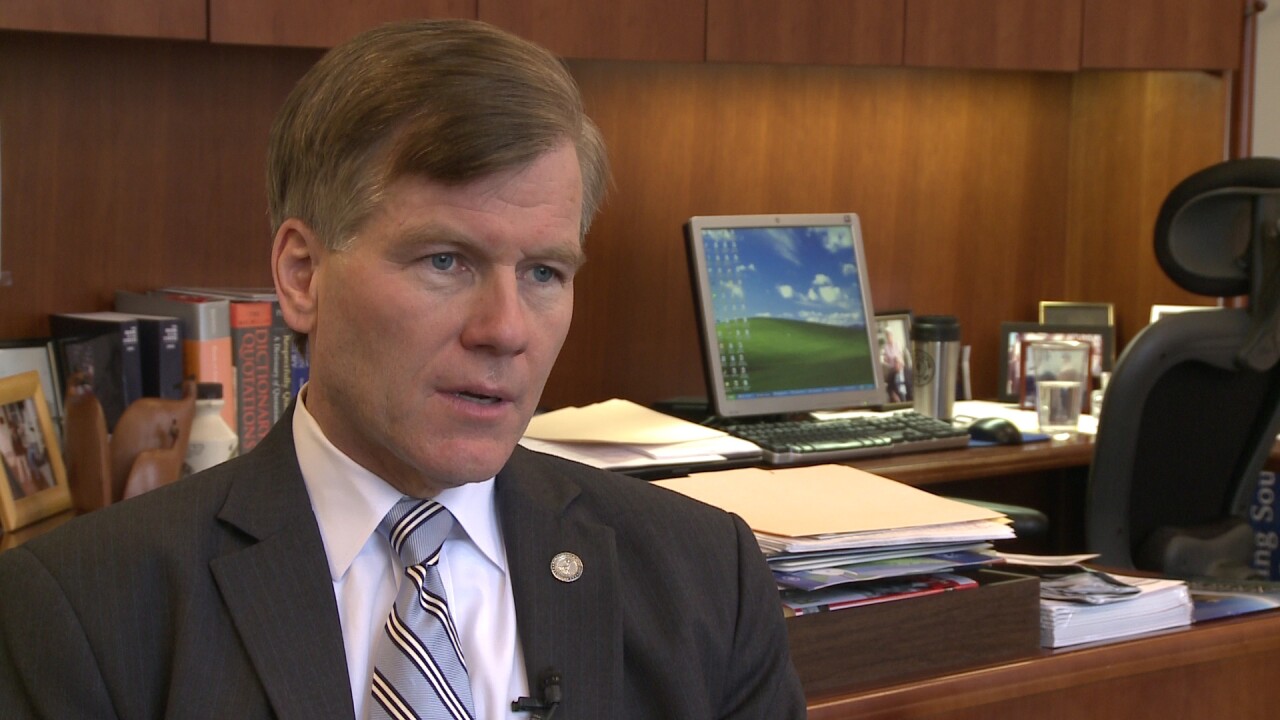 RICHMOND, Va. (WTVR) – Once one of the most popular governors in the nation, Virginia Governor Bob McDonnell now faces his lowest approval rating according to the latest Quinnipiac University Poll. It now sits at 46 percent.

That’s largely due to a drop in approval from Virginia women, according to the poll. Now only 40 percent of women approve of McDonnell’s job performance while 42 percent disapprove. Compare this to the results of a May 15 poll that put McDonnell’s approval among women at 45 percent with a 49 percent approval rating overall.

Despite this drop, 44 percent of voters still believe McDonnell is honest and trustworthy while only 16 percent think he should resign. Most of those are Democrats. And 60 percent of voters believe the governor shares the same level of honesty and integrity as most people in public life.

However, voters also said by a margin of 41 percent to 30 percent, they are not satisfied with the way the governor has handled the controversy surrounding him that involves a relationship with Star Scientific CEO and campaign donor Jonnie Williams Sr.

The poll provided some insight into how Virginia voters feel about the 2016 presidential election.

As of today’s poll, former Secretary of State Hillary Clinton a Democrat, leads Republican and New Jersey Gov. Chris Christie by a margin 45 to 40 percent.

The results were collected from July 11 to 15 with 1,030 registered voters surveyed with a margin of error of 3.1 percent.

You can read the full report for yourself by clicking here.