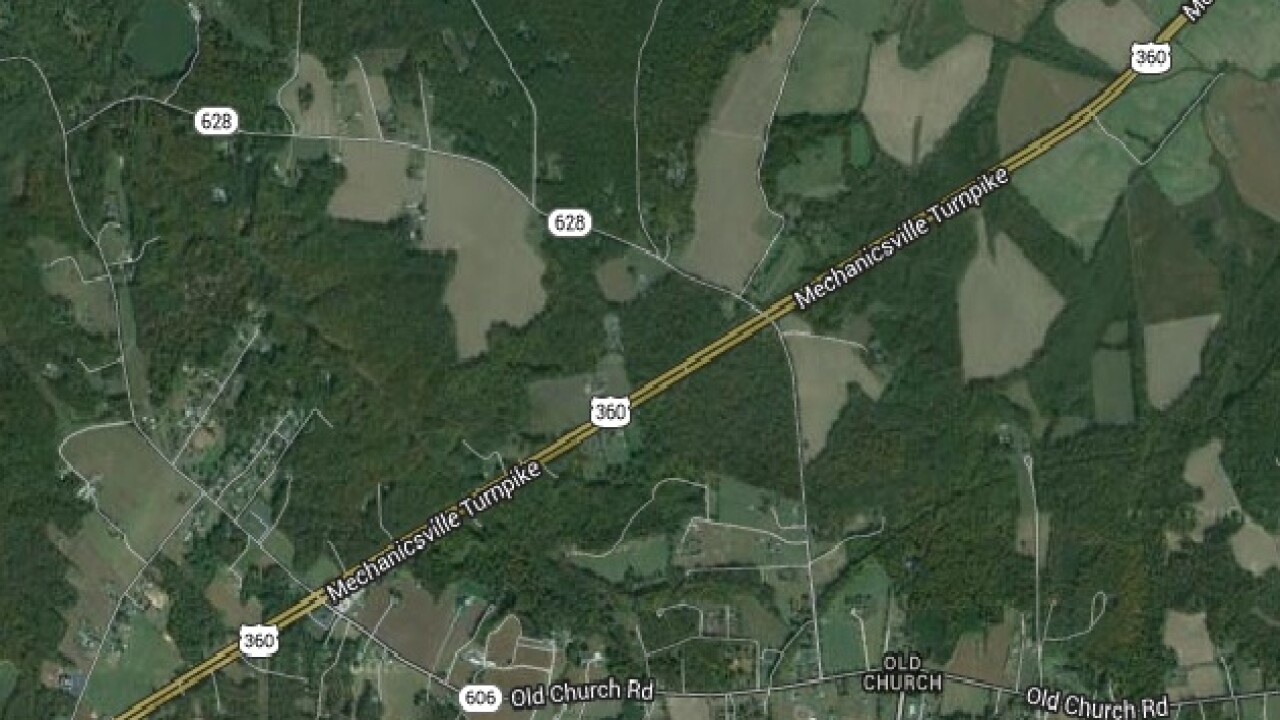 HANOVER COUNTY, Va. (WTVR) — Deputies have released the name of a man who has died of injuries suffered in a  weekend crash  in Hanover County.  Four other people were also hurt in the single-vehicle crash.

Whitley said deputies were called to Mechanicsville Turnpike near Spring Run Road around 11:15 a.m. on Sunday after a vehicle crashed into a tree.

A preliminary investigation indicated that the Mitsubishi Lancer traveling west on Mechanicsville Turnpike, east of Spring Run Road, ran off the road and slammed into several trees.

The driver, a 20-year-old woman, sustained serious injuries and was taken to VCU Medical Center. Parks, who was a front seat passenger, was also taken to the hospital.

Additionally, the three passengers in the back seat, a 22-year old woman,  and two men, ages 24 and 26, were taken to VCU Medical Center with less severe injuries.

Whitley said the investigation into the crash is on-going and that charges are pending.