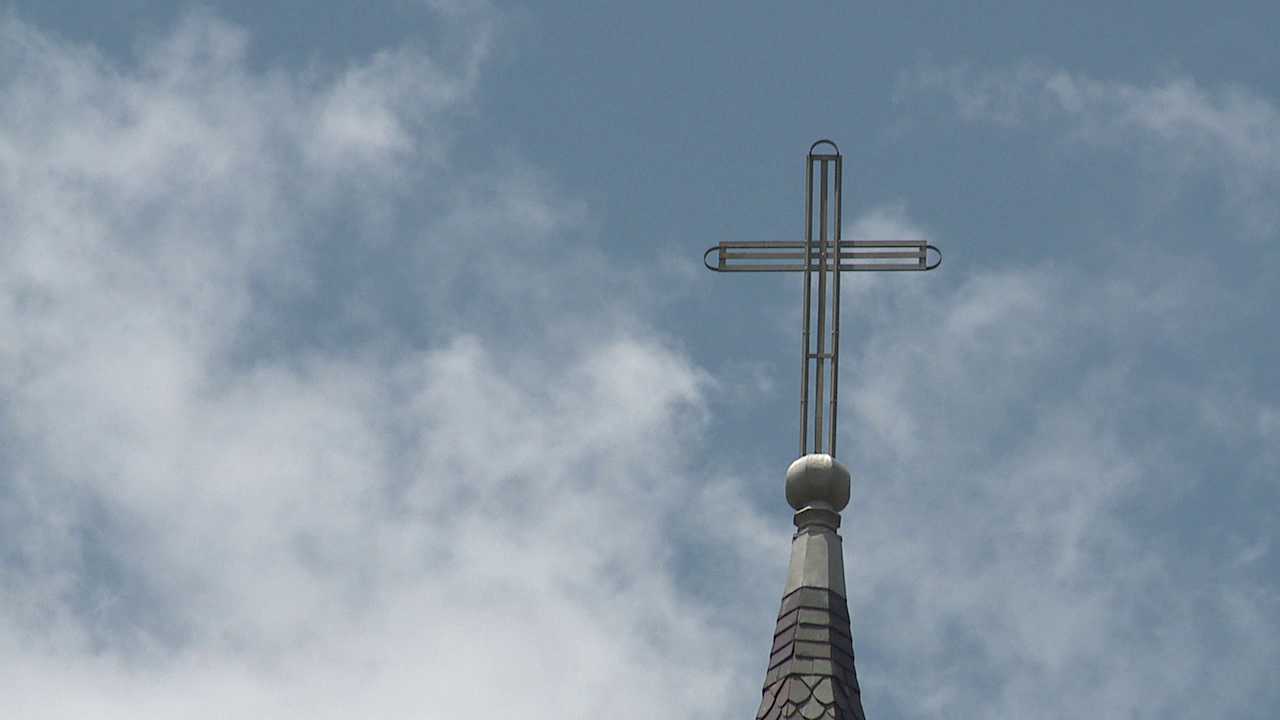 (CNN) — How many ways are there to disbelieve in God?

At least six, according to a new study.

Two researchers at University of Tennessee at Chattanooga found that atheists and agnostics run the range from vocally anti-religious activists to nonbelievers who nonetheless observe some religious traditions.

“The main observation is that nonbelief is an ontologically diverse community,” doctoral students Christopher Silver and and Thomas Coleman wrote.

“These categories are a first stab at this,” Silver told the website Raw Story. “In 30 years, we may be looking at a typology of 32 types.”

Silver and Coleman derived their six types of nonbelievers from 59 interviews. We’re pretty sure we’ve seen all six in our comments section.

This type of nonbeliever seeks information and intellectual stimulation about atheism.

They like debating and arguing, particularly on popular Internet sites.

They’re also well-versed in books and articles about religion and atheism, and prone to cite those works frequently.

These kinds of atheists and agnostics are not content with just disbelieving in God; they want to tell others why they reject religion and why society would be better off if we all did likewise.

They tend to be vocal about political causes like gay rights, feminism, the environment and the care of animals.

This group is made up of people who are unsure about the existence of a God but keep an open mind and recognize the limits of human knowledge and experience.

Silver and Coleman describe this group as people who regularly question their own beliefs and “do not hold a firm ideological position.”

That doesn’t mean this group is confused, the researchers say. They just embrace uncertainty.

This group regularly speaks out against religion and religious beliefs, usually by positioning themselves as “diametrically opposed to religious ideology,” Silver and Coleman wrote.

“Anti-theists view religion as ignorance and see any individual or institution associated with it as backward and socially detrimental,” the researchers wrote. “The Anti-Theist has a clear and — in their view, superior — understanding of the limitations and danger of religions.”

Anti-theists are outspoken, devoted and — at times — confrontational about their disbelief. They believe that “obvious fallacies in religion and belief should be aggressively addressed in some form or another.”

The smallest group among the six are the non-theists, people who do not involve themselves with either religion or anti-religion.

In many cases, this comes across as apathy or disinterest.

“A Non-Theist simply does not concern him or herself with religion,” Silver and Coleman wrote. “Religion plays no role or issue in one’s consciousness or worldview; nor does a Non- Theist have concern for the atheist or agnostic movement.”

They continue: “They simply do not believe, and in the same right, their absence of faith means the absence of anything religion in any form from their mental space.”

They don’t believe in God, they don’t associate with religion, and they tend to believe there is no afterlife, but the sixth type of nonbeliever still finds useful the teachings of some religious traditions.

“They see these as more or less philosophical teachings of how to live life and achieve happiness than a path to transcendental liberation,” Silver and Coleman wrote. “For example, these individuals may participate in specific rituals, ceremonies, musical opportunities, meditation, yoga classes, or holiday traditions.”

For many of these nonbelievers, their adherence to ritual may stem from family traditions. For others, its a personal connection to, or respect for, the “profound symbolism” inherent within religious rituals, beliefs and ceremonies, according the researchers.