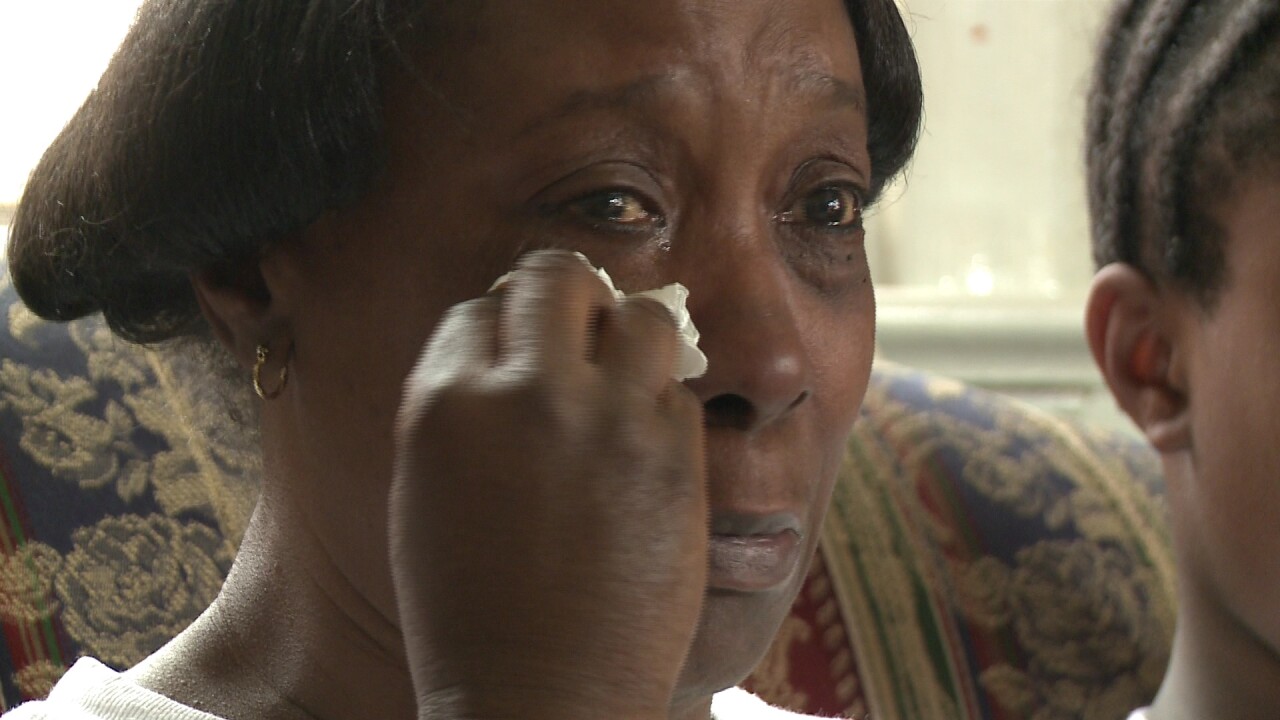 Four years ago today, while working as a security guard at the Ivy Walk apartments in Chesterfield, Damion West was found murdered by a retention pond.

"I just want him back," West's mother Patricia Blowe said, unable to hold back tears. "I miss him so bad. I'm serious. It hurts so bad."

Blowe and her family are pleading for anyone with information to come forward.

"I'm a mother, and I'm hurting. I just want some answers. I just want to know what happened to my son," said Blowe.  "That's all I ask; I don't ask more than that."

West left behind a son, who was three years old at the time of his father's death.

His great grandmother said the child, now seven, is beginning to ask questions about how his father passed.  Questions they cannot answer.

"[Damion Jr.] wants to be a police officer like his daddy," Constance Powell said.

Memories of West are visible all over Blowe's eastern Henrico home.

She still drives her son's silver Chrysler 300, but added a specially made license plate. It has a red rose painted on it in memory of West, as well as the inscription "Heroes Live Forever" to honor his service as a security guard.

Chesterfield Police said West's case was still open.  Like his family, investigators urged anyone with information to come forward and call Crime Solvers at 804-748-0660.

"Anyone out there who knows who did it and still doesn't come forward, you just as wrong as they are," Blowe said.