RVA Fireworks on the James is ON! 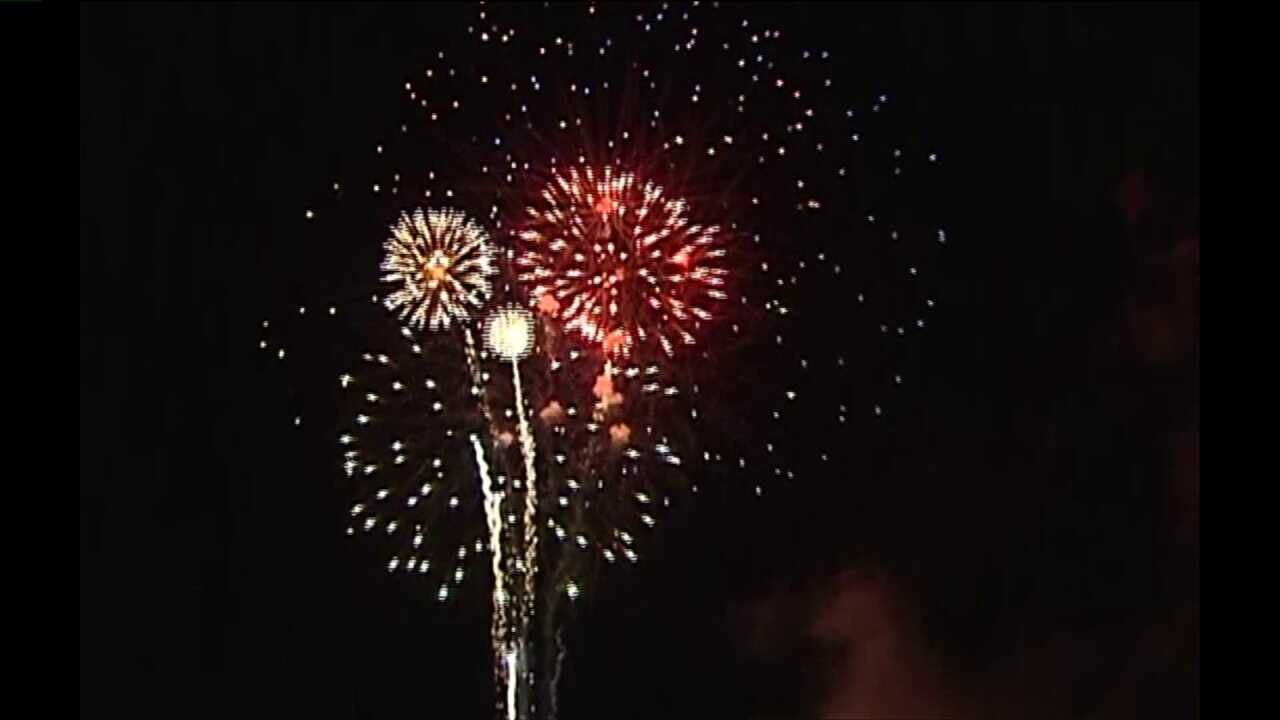 RICHMOND, Va. (WTVR)–Venture Richmond announced that the RVA Fireworks on the James, scheduled for July 3, at 9:15 p.m., are on tonight.

#RVA #FireworksOnTheJames is a GO! The rain is gone and the sun is out on Brown's Island

Anticipate soggy ground, though, after three days of “Seattle-esque” weather.

An press release distributed to the media states that “event organizers plan to make a final decision on the event by no later than 6:30 this evening.”

On the event’s Facebook page,an organizer commented that “if we have to postpone due to lightning, then it will be rescheduled to July 5. However, the event will take place if it rains.”

Andy Poarch, with the Alliance Group media, said that “We ask that spectators delay their arrival on Brown’s Island until such time as we have made a decision on whether the event will proceed tonight, as planned.”

Updates will be posted on the group’s Facebook page.

The event starts at 7 p.m., with  performances by SPARC (School of Performing Arts in the Richmond Community), the Richmond Symphony Youth Orchestra and the Richmond Ballet’s “Minds in Motion.”

CBS 6 will keep you notified, on-air and on WTVR.com.