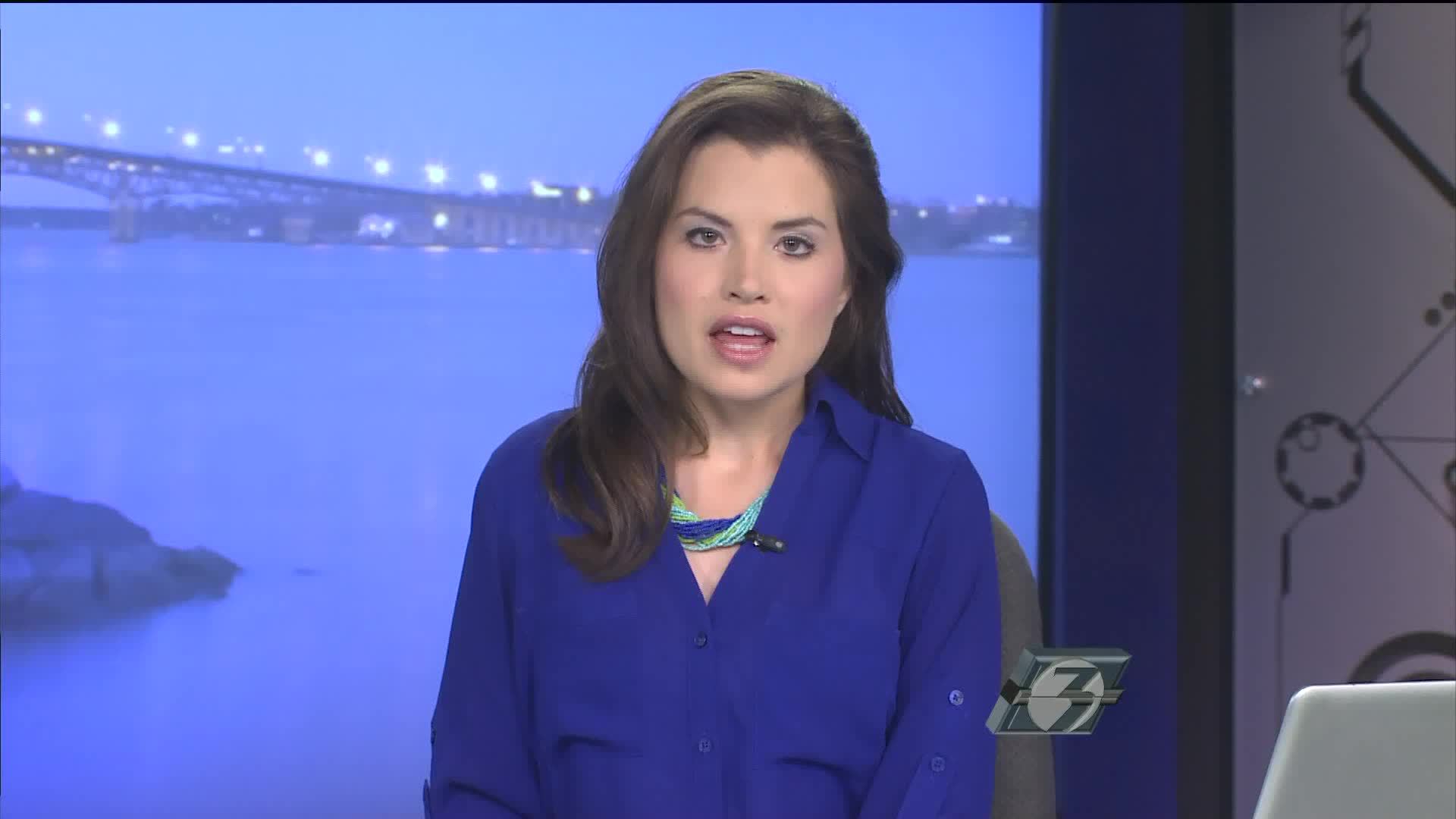 Police responded to call to multiple gunshots around 1:30 a.m. and found two victims when they arrived on scene.  One of them was reported dead.

The shooting happened in a stairwell leading into the parking lot right by Dick's Sporting Goods.

Police have not released the names of the suspects at this time.