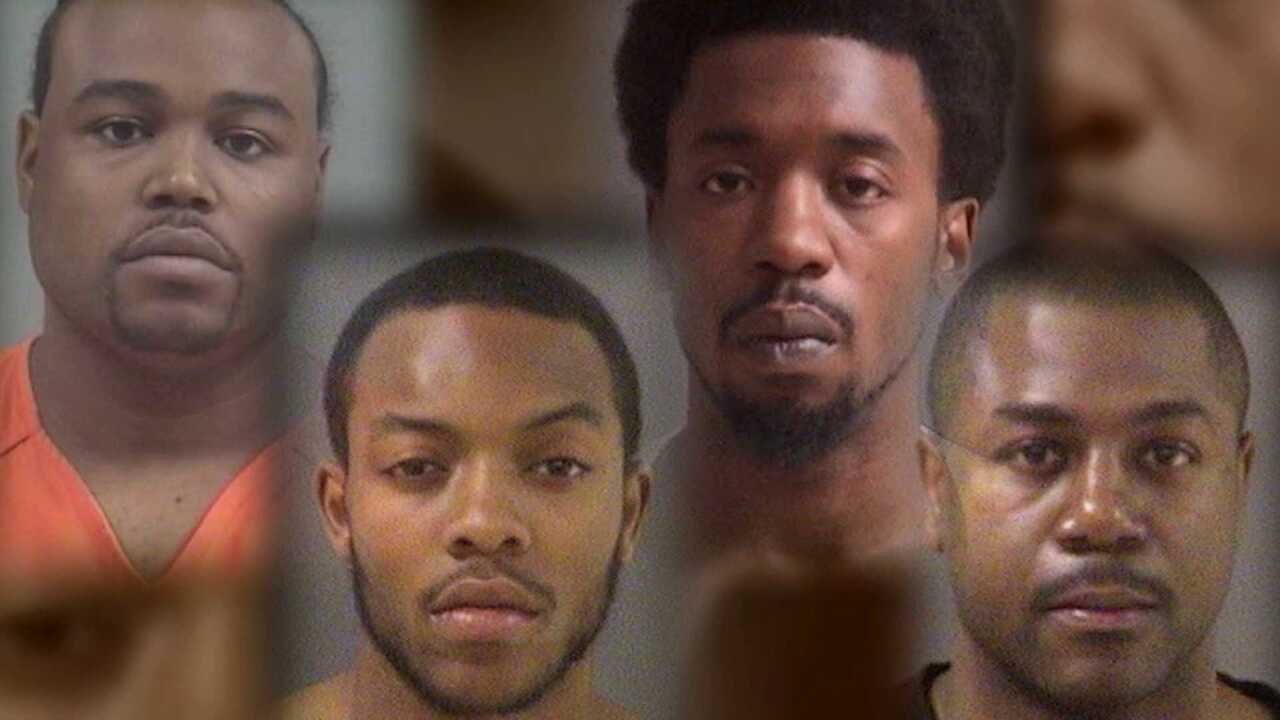 James A. Mackey Sr., Eriq K. Benson, Cory D. Baytop and Charles E. Zollicoffer II, were indicted on two counts of involuntary manslaughter on Tuesday. The four were also charged back in April with facing five counts of hazing.  The hazing charges are misdemeanors.

Police had said the men were all associated with the Men of Honor, a non-university sanctioned organization that attracts students from VSU and other schools.

Police said the charges stemmed from an incident where seven VSU students tried to cross the Appomattox River around 1:30 a.m. as part of a Men of Honor initiation ritual. The river's strong current swept the students down river.

Officials said  some were pulled to safety and others drifted to shore. However, two students were reported missing and their bodies were pulled from the river days later.

Virginia State students Michael Aiken and Christian Cavazos said they were two of seven students who participated in the ritual. They said part of the ritual was to swim the Appomattox River.

Depend on CBS 6 News for complete coverage of this important local story.