Letter sent to Obama similar to ricin-laced letter for Bloomberg 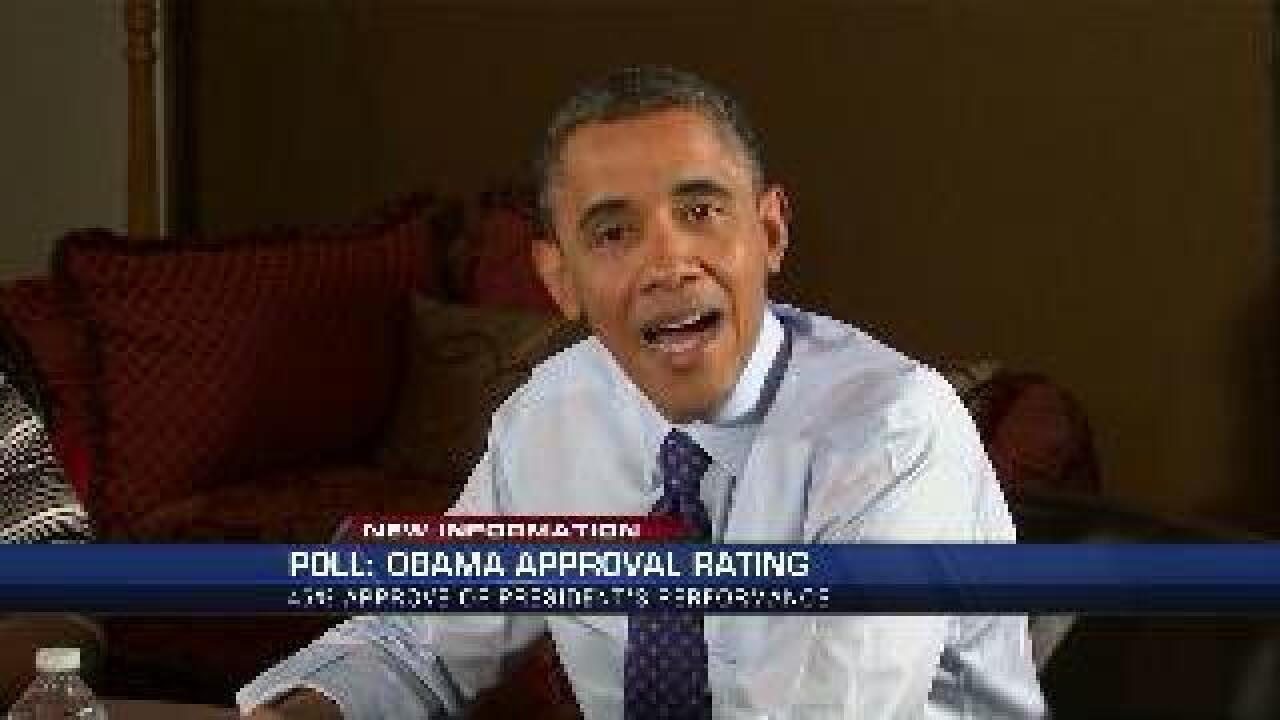 (CNN) -- Officials intercepted Thursday a letter addressed to President Barack Obama that was similar to threatening letters sent to New York Mayor Michael Bloomberg and a gun-control group he founded.

The off-site facility that screens mail addressed to the White House turned the letter over to the FBI Joint Terrorism Task Force for testing and investigation, U.S. Secret Service spokesman Brian Leary said.

The letter was addressed to Obama, the Secret Service said.

"You will have to kill me and my family before you get my guns," the letters said, a law enforcement official told CNN. "Anyone wants to come to my house will be shot in the face. The right to bear arms is my constitutional God-given right and I will exercise that right 'til the day I die. What's in this letter is nothing compared to what I've got planned for you," the note inside each envelope said, according to the official.

A memo the mayor's office sent to employees Thursday said the envelope sent to Bloomberg "contained a small amount of ricin," which "did not appear to be in a form that could be inhaled or otherwise readily ingested. Touching the envelope or letter should not be a risk."

If inhaled, injected or ingested, less than a pinpoint of ricin can kill a person in 36 to 48 hours by causing failure of the respiratory and circulatory systems. There is no known antidote for the toxin, which is derived from castor beans.

Officials have not said whether any such substance was found in the letter sent to the White House.

The law enforcement official did not know the status of testing on anything found in the letter and did not disclose whether there was a message. But the source said the letter appears similar to the notes sent to Bloomberg and Mayors Against Illegal Guns.

The letter sent to Obama was postmarked in Shreveport, Louisiana, the official said -- just like the letters to Bloomberg and his group, the law enforcement source said.

The person who wrote the letters to Bloomberg and his group threatened anyone who tried to seize the writer's guns would be "shot in the face," a source with knowledge of the letters said Thursday.

New York Police Commissioner Ray Kelly said: "We are assuming that the letters are ... from the same machine or the same computer."

He said there was no signature on the letter sent to New York.

That letter was opened at the city government's mail facility, in a biochemical containment box. The employee who handled the letter has no symptoms of illness, and there's no reason to believe any employees are at risk from being in the building where it was delivered, the mayor's office memo said Thursday.

Bloomberg met with employees at the facility Thursday and "thanked them for their dedication," his office said.

The letter to the mayor's organization was opened by Mark Glaze, director of Mayors Against Illegal Guns, in Washington on Sunday.

Glaze is doing fine, a spokeswoman for the group said Thursday.

Suspected ricin has been included in letters in the past few months sent to Obama and other officials. In April, letters were sent to Obama; Sen. Roger Wicker, R-Mississippi; and Sadie Holland, a judge in Lee County, Mississippi. James Everett Dutschke of Tupelo, Mississippi, has been charged with possession and use of a biological agent in connection with that case.

There haven't been any more ricin-type suspicious letters to lawmakers since the mailing to Wicker, Capitol Police in Washington said. In addition, a reminder was recently sent to lawmakers urging them to be careful at home and in their state offices.

The new letter to Obama is not believed to be related to the Mississippi case, the law enforcement official said.