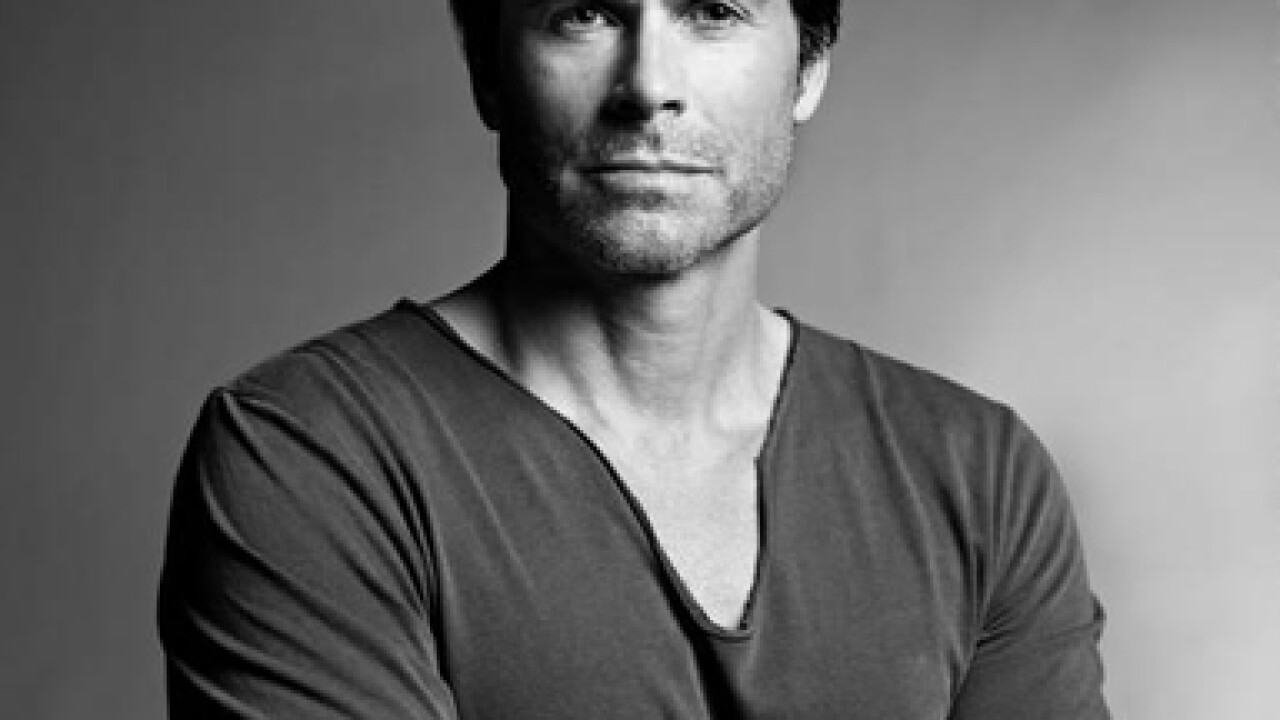 Lowe will be joined by Ginnifer Goodwin, as Jacqueline Kennedy, and actress Michelle Trachtenberg, as Marina Oswald.

“This will be my first role speaking entirely in Russian,” Trachtenberg tweeted after Tuesday’s announcement.

“We are thrilled to be working with Rob Lowe, Ginnifer Goodwin and Michelle Trachtenberg, three gifted artists whom have responded to this timely, authentic and entertaining material,” Howard T. Owens, president of the National Geographic Channels, said in a statement. “With Killing Kennedy, timed to coincide with the 50th anniversary of the assassination of JFK, National Geographic Channel continues to bring daring, culturally significant television events to our growing global audience.”

Killing Kennedy is based on the book written by Fox News host Bill O’Reilly and Martin Dugard.