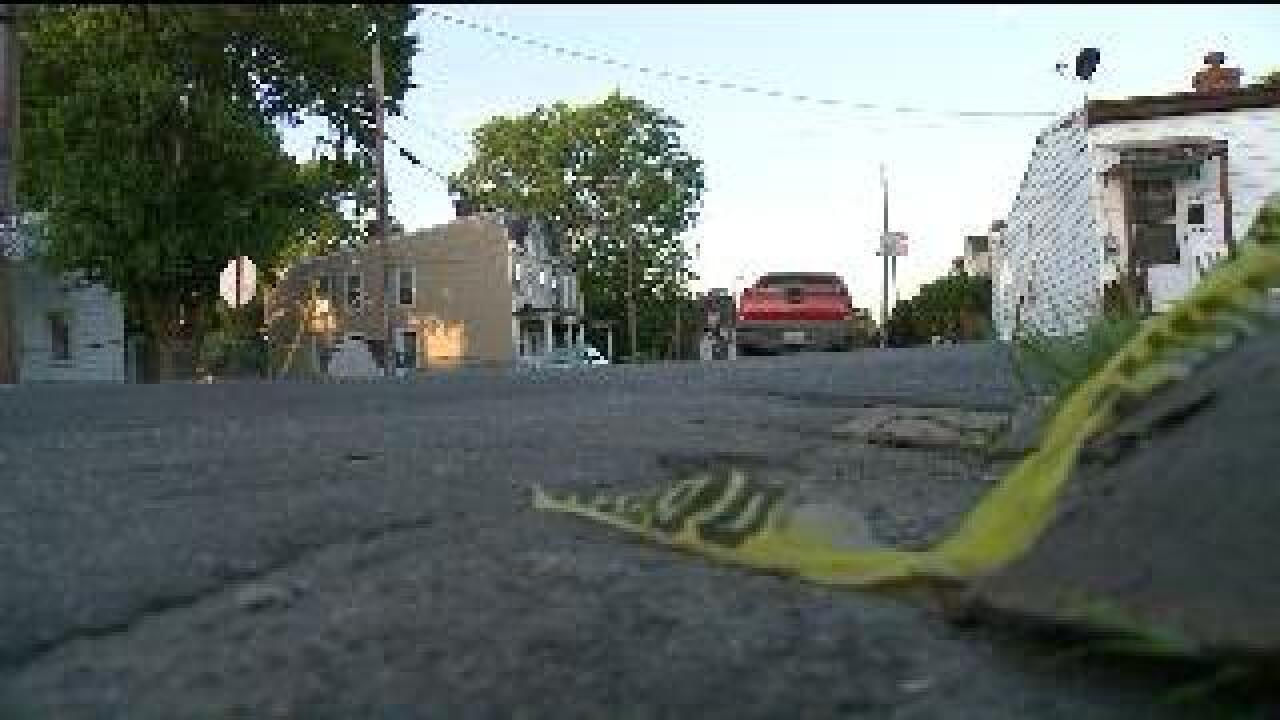 RICHMOND, Va. (WTVR) – Richmond Police identified the victim of Sunday night’s shooting as Robert L. Bowman Jr., 31, of the 1200 block of North 27th Street. Neighbors said Bowman’s mother lived one block from where her son was shot and killed. Friends and neighbors said Bowman was known as “Smurf.”

Police believe robbery may have been the motive behind the shooting. Detectives said they are following up on “several leads.”

On Monday, CBS 6 reporter Shelby Brown spoke to a neighbor who knew Bowman.

You can watch her full report below.