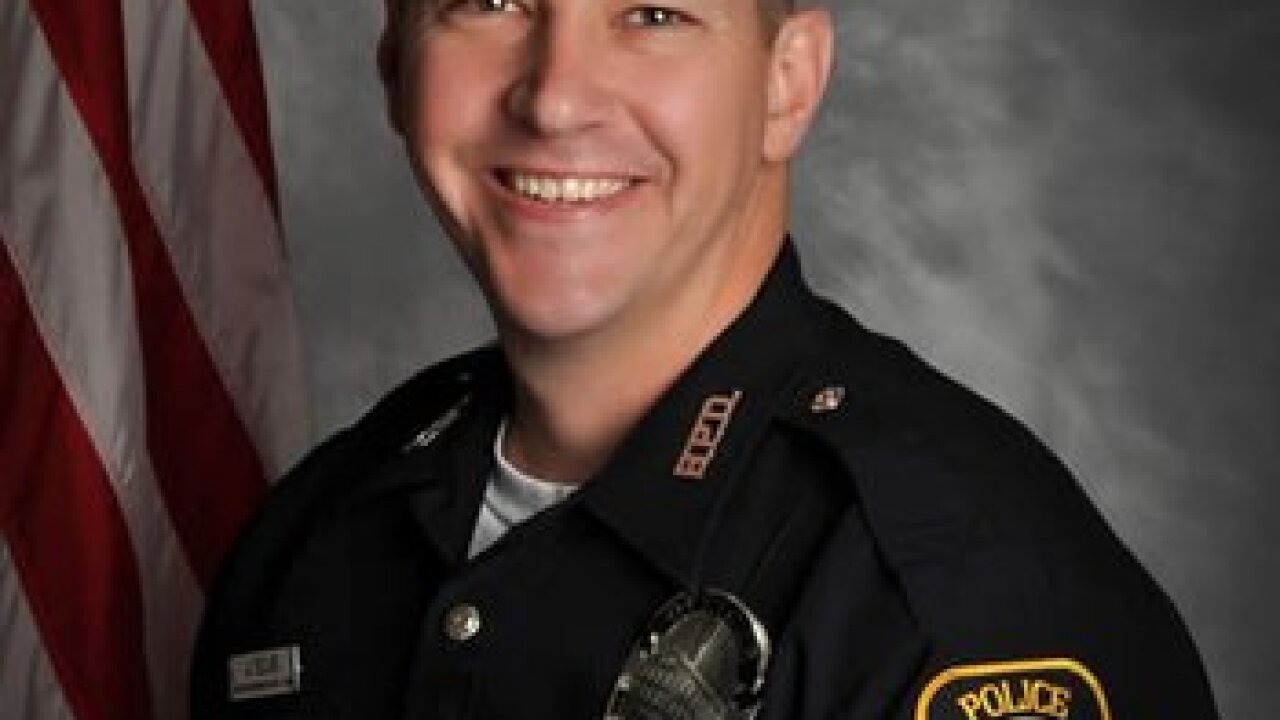 K-9 Officer Jason Ellis, 33, was shot and killed in Nelson County, Kentucky, early Saturday morning, May 25, 2013. Ellis was in uniform in a marked police car on his way home when the incident occurred. He did not have any radio communications with dispatch in the minutes before his death. He is the first Bardstown Police Department officer to ever be killed in the line of duty. Ellis was a seven year veteran with Bardstown Police. He leaves behind […]

(CNN) — They met on Valentine’s Day when they were in college and had been inseparable in the 12 years since — until Saturday morning.

Amy Ellis said her husband, Bardstown, Kentucky, Police Officer Jason Ellis, “just wanted to do his job and to do it good and to do it right and to clean up the streets.”

But he was shot to death around 2 a.m. Saturday when he stopped his car on his way home to clear debris from a freeway exit ramp.

“It was an obvious ambush,” Chaffins added. “He never used his service weapon. It was holstered.”

The 33-year-old, seven-year police veteran was the victim of a trap, though it was not clear whether he was the intended target, police said Tuesday.

“It’s an eye for an eye. You kill one of my guys, I’m not going to rest until I have you in cuffs or on the front side of a weapon. And I mean that,” he said.

Chaffins said it was unclear whether Ellis was the intended target or if the shooter planned to kill a different officer or even a random citizen.

But he said he believes the killing was premeditated.

The brazen crime has sent a ripple of fear across Nelson County, south of Louisville.

“It scares everybody in the community. It could happen to anyone,” resident Martin Rogers told CNN affiliate WHAS. “If he wasn’t the intended victim, that means anyone could have been the victim.”

Ellis’ widow told reporters Tuesday that she has been overwhelmed by the outpouring of support and love she has seen in honor of her late husband.

She credited prayer and her two sons — ages 6 and 7 — for her strength. “Now I know I have to be strong for our kids,” Amy Ellis told reporters. “They know their daddy’s not coming back, and it’s going to be a long, hard road.”

CNN’s Tom Watkins and Alina Machado contributed to this report