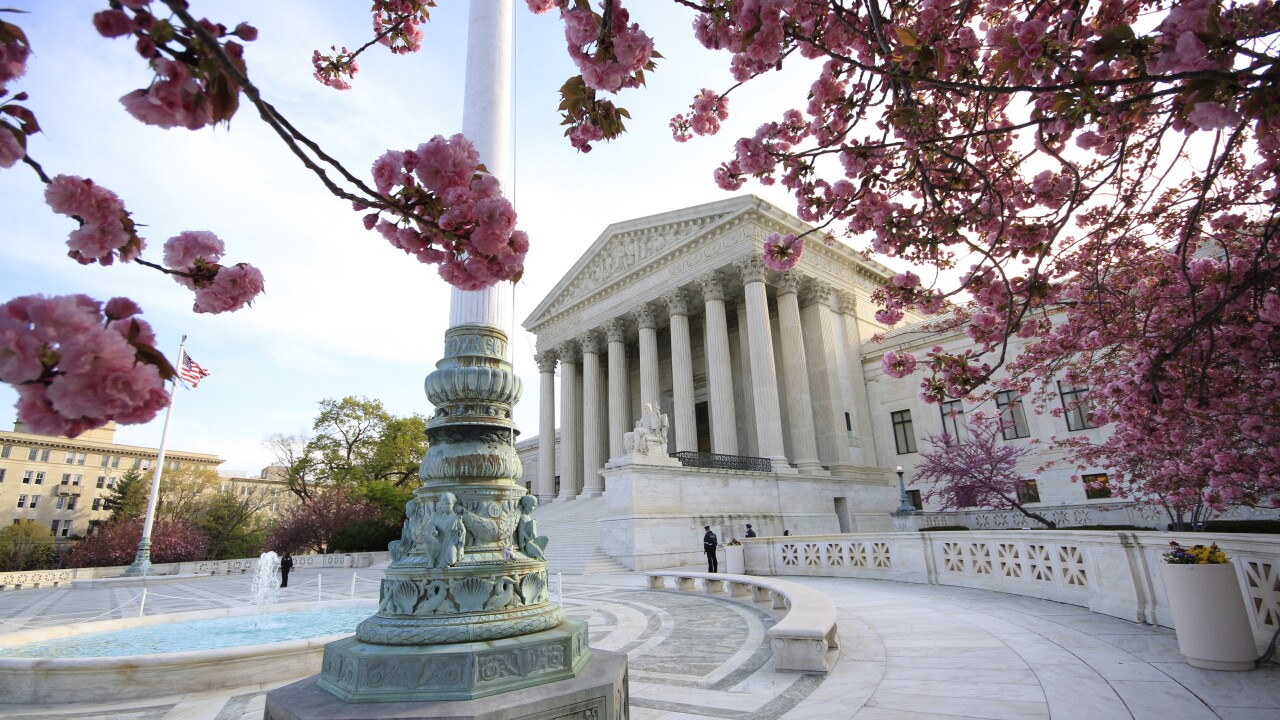 WASHINGTON (CNN) — Planned Parenthood can continue to receive Medicaid funding in Indiana, after the U.S. Supreme Court denied an appeal by the state on Tuesday.

The justices let stand a lower court decision that had blocked patient reimbursement through Medicaid for health providers that perform abortions as part of overall medical care.

That would include private groups like Planned Parenthood that fund its abortion care independently.

Planned Parenthood said said it served 85,000 patients statewide in 2011. Of those, 5,580 received abortions, but most were given basic reproductive health care, including contraceptives and health screenings.

Indiana officials asked the Supreme Court to intervene, but the justices declined without comment.

Medicaid is a nationwide health program for low-income patients that is funded primarily by the federal government but administered by the states.

The measure specifically blocked the Indiana Department of Health from signing contracts with any group performing abortions, with the exception of hospitals and ambulatory surgical centers.