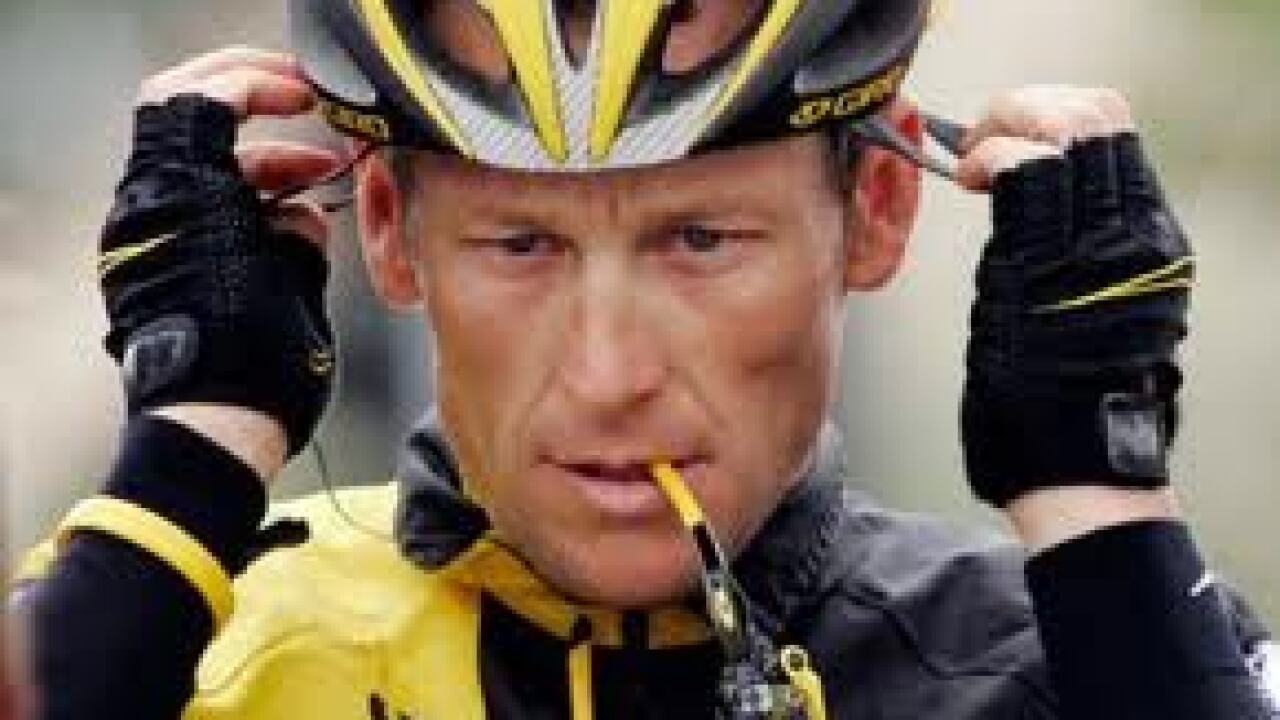 NEW YORK, NY – Nike will stop making products for the Livestrong Foundation at the end of this year, the company said on Tuesday.

The move comes as no surprise, since Nike ended its contract last fall with controversial cyclist Lance Armstrong, who was also Livestrong’s founder.

Nike has been distancing itself from Armstrong since the U.S. Anti-Doping Agency released reports in October outlining the extensive doping allegations made against him when he won the Tour de France seven years in a row from 1999 to 2005. The agency banned Armstrong from cycling for life and stripped him of the titles he earned during his 14-year career, including the Tour wins.

Armstrong, a cancer survivor, had founded Livestrong in 1997. He stepped down as chairman of the charity soon after the October reports, in order “to spare the foundation any negative effects as a result of controversy surrounding my cycling career.”

Nike has been a big supporter of the Livestrong Foundation, which provides free support services, programs and resources to help people with cancer. Over the last nine years, with the public backing of Armstrong, Nike raised more than $100 million for the charity and has sold 87 million of the signature yellow Livestrong wristbands.

Nike said in a statement that this year’s holiday line will be its last, but that it will continue to support the foundation by funding it directly.

Besides Nike, other companies, like Anheuser-Busch and Radio Shack, also ended their ties with Armstrong.

The Livestrong Foundation said in a statement that it’s grateful to Nike for the time, resources and creative drive it brought to partnership.