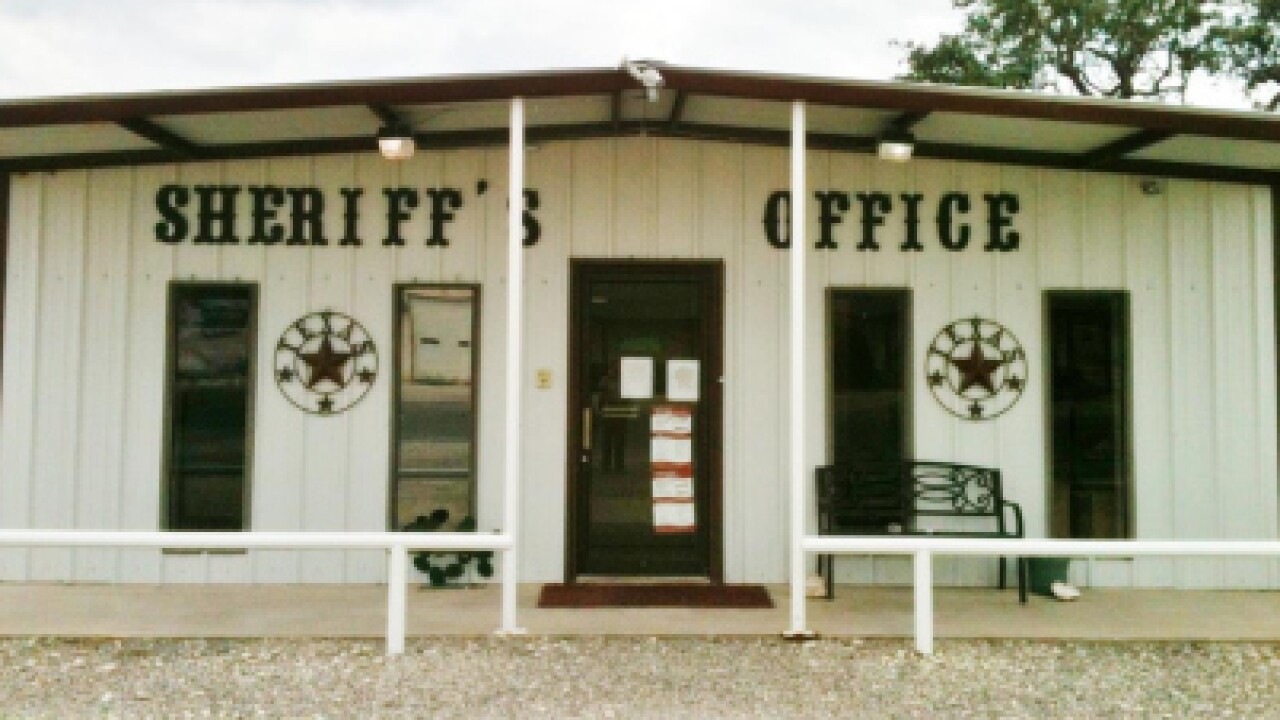 (CNN) — A North Carolina-based Marine killed by Texas authorities after a deadly shooting spree had deployed twice to Afghanistan, according to service records released Tuesday by the Pentagon.

Lance Cpl. Esteban J. Smith died Sunday in a shootout with Texas authorities after going on a two-hour rampage that left one person dead and five wounded, according to investigators.

He is also apparently connected to a woman whose body was found near his base in North Carolina, Camp Lejeune, CNN affiliate WNCT reported, citing Marine Corps officials.

Smith, 23, of Bakersfield, California, served in Afghanistan with the 3rd Battalion, 8th Marine Regiment, 2nd Marine Division from August 2010 to May 2011, according to Marine Corps spokeswoman Capt. Maureen T. Krebs.

He returned to Afghanistan with his unit in April 2012 and remained there until November, according to Krebs.

He died in a firefight with state troopers and a game warden who arrived shortly after that incident.

Two victims, including the deputy, Richard Doane, remained hospitalized Monday with non-life-threatening injuries. Three other people were treated at a hospital and released.

Authorities found an assault rifle, a handgun and hundreds of rounds of ammunition in Smith’s pickup.

According to WNCT, Smith is also linked to the death of a woman whose body was discovered at a Jacksonville, North Carolina, motel.

In addition to local authorities, the Naval Criminal Investigative Service is involved in the investigation, a spokesman said.