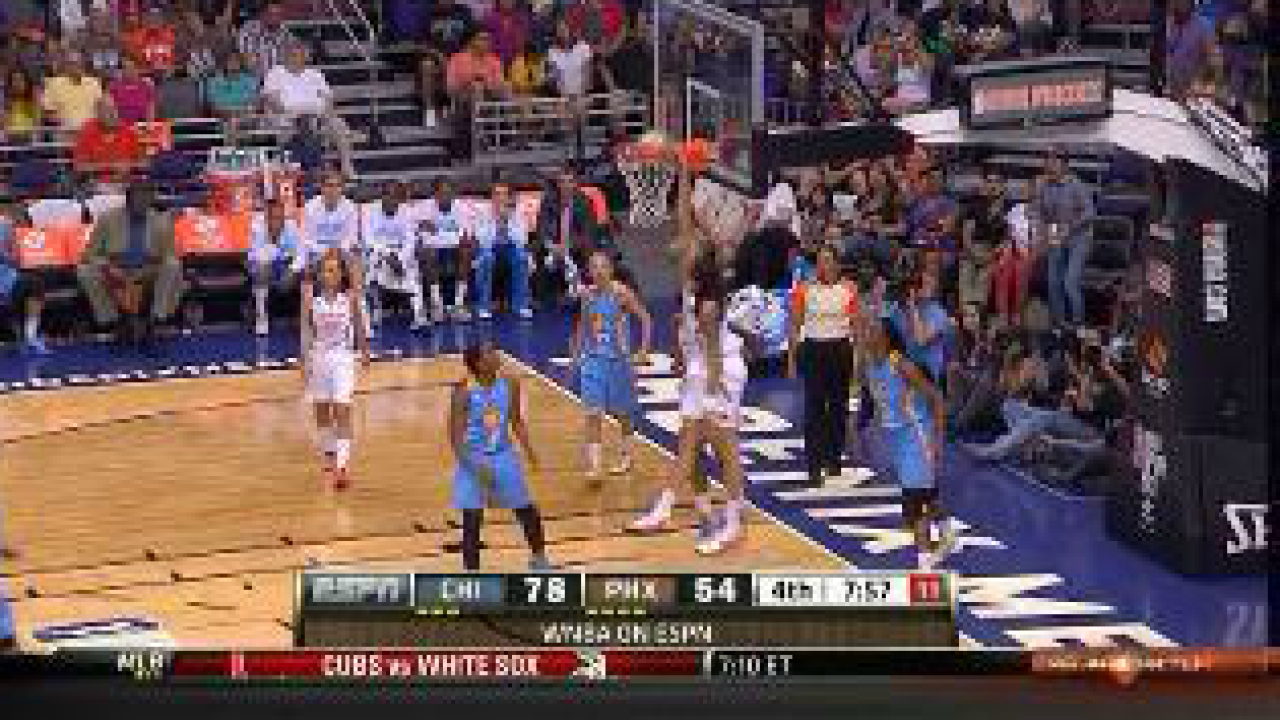 (WTVR) – WNBA star Britney Griner, of the Phoenix Mercury, made WNBA history when she dunked twice in one game.

Griner left a big mark during her debut, when she dunked two times in the fourth quarter against the Chicago Sky.
Team executives told CBS Sports they they were thrilled with what they saw from the 6’8″ center.

Griner finished with 17 points and eight rebounds. She became the first woman in the WNBA to dunk twice in a game.