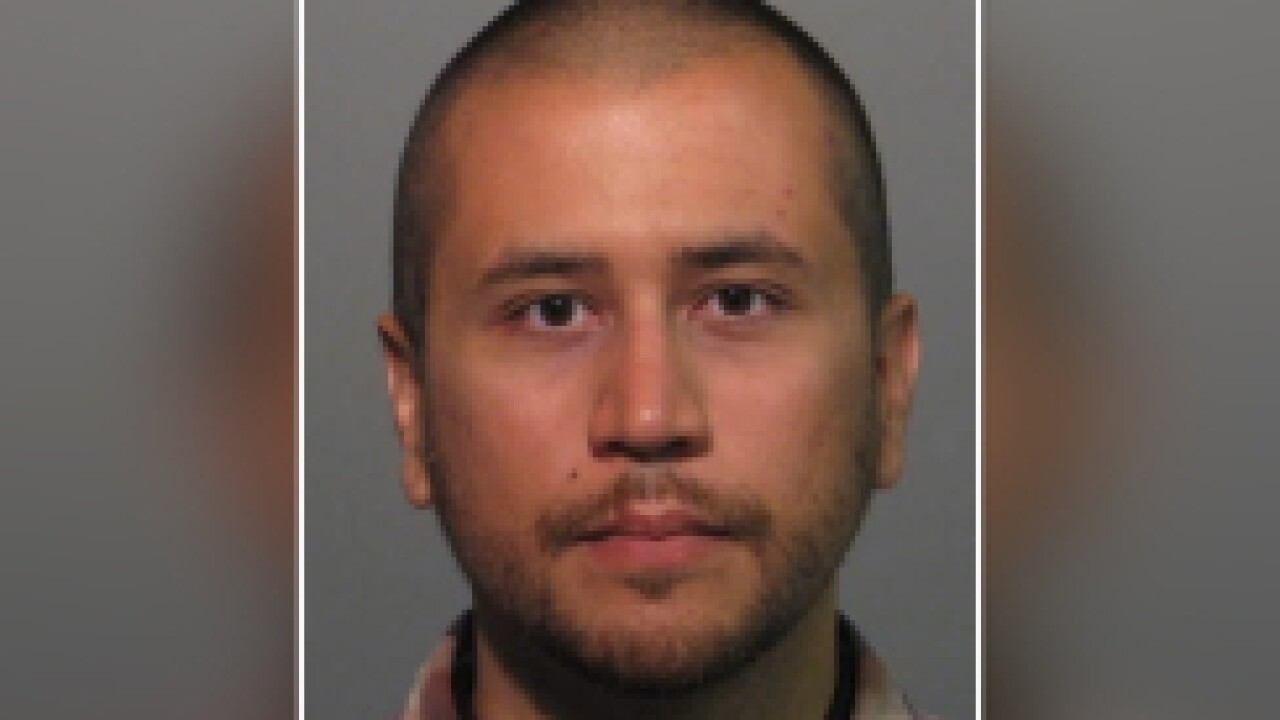 (CNN) – The judge overseeing the George Zimmerman murder trial handed a series of pretrial victories to the prosecution Tuesday, barring the defense from introducing information about Trayvon Martin at trial.

Defense attorneys argued that some of the evidence could prove crucial in backing up Zimmerman’s claim of self-defense, depending on what the prosecution argues happened.

Some of the evidence could ultimately raised during the trial, however, if it is proven relevant and admissible based on what the prosecution presents, Judge Debra Nelson said.

She ruled that the two sides cannot bring up evidence of Martin’s familiarity with guns, previous marijuana use, and previous fighting incidents.

She left the door open on one issue involving marijuana. Defense attorneys say toxicology tests show Martin had enough THC — the key active ingredient in marijuana — to indicate he may have smoked the drug a couple of hours before the shooting. Nelson barred any mention of this from opening statements, but said she will rule later on whether it will be admissible after she hears defense experts’ testimony about the marijuana use.

Marijuana use in general can come up during jury selection, Nelson said.

The attorneys also cannot bring up Martin’s text messages. Defense attorneys argued texts from the day of the shooting show the teen was “hostile.” Prosecutors also want the judge to rule against admitting previous text messages from Martin about drugs and a gun.

Nelson also granted the prosecution’s motion to bar the evidence about why it took so long to arrest Zimmerman.

Defense attorneys also want Nelson to block an analysis that suggests Martin might be heard screaming in the background of a 911 call just before the shooting.

Voice identification experts hired by the prosecution say that they don’t know for certain whose voice it is, and that there isn’t enough sound to make a conclusive determination. The defense is expected to argue the sound should not be presented to the jury.

While defense attorneys had argued in court papers that they may want other details about Martin admitted — including an assertion that he had removable gold tooth caps — they agreed Tuesday that they don’t expect it to become relevant at trial.

Nelson ruled there will be no such mention in the trial.

Benjamin Crump, attorney for Martin’s family, previously lashed out against the prosecution for trying to get such details admitted.

“Is the defense trying to prove Trayvon deserved to be killed by George Zimmerman because (of) the way he looked?” Crump asked in a statement. “If so, this stereotypical and closed-minded thinking is the same mindset that caused George Zimmerman to get out of his car and pursue Trayvon, an unarmed kid who he didn’t know.”

Zimmerman’s attorneys plan to request a six-week delay, but Nelson has generally indicated a commitment to starting the trial as scheduled.