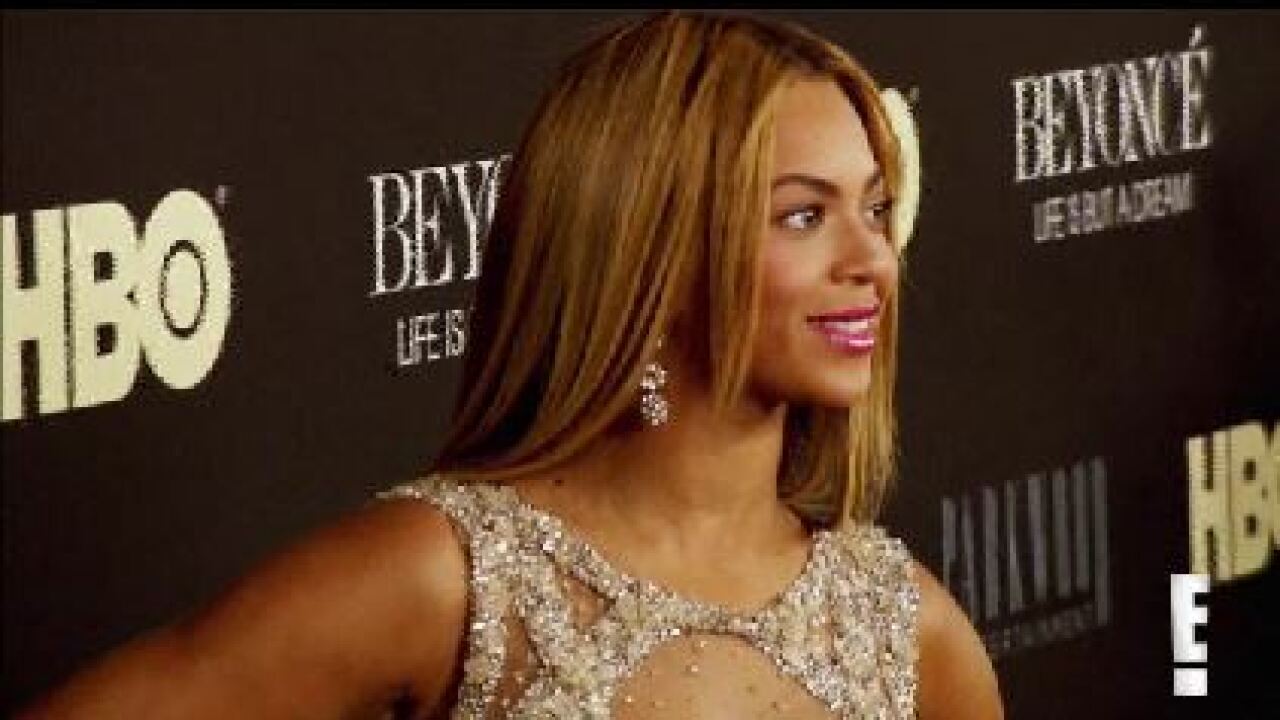 (WTVR) – Beyonce stopped singing during a concert in Denmark Monday after a fan slapped her backside during a song, according to a report on the Huffington Post.

“Who grabbed my butt?” the singer can be heard asking the crowd on a video taken during the show. “I will have you escorted out of here. Alright?”

After a brief pause, Beyonce continued singing her hit “Irreplaceable.”