WILDER: ‘Does anyone know about slavery?’ 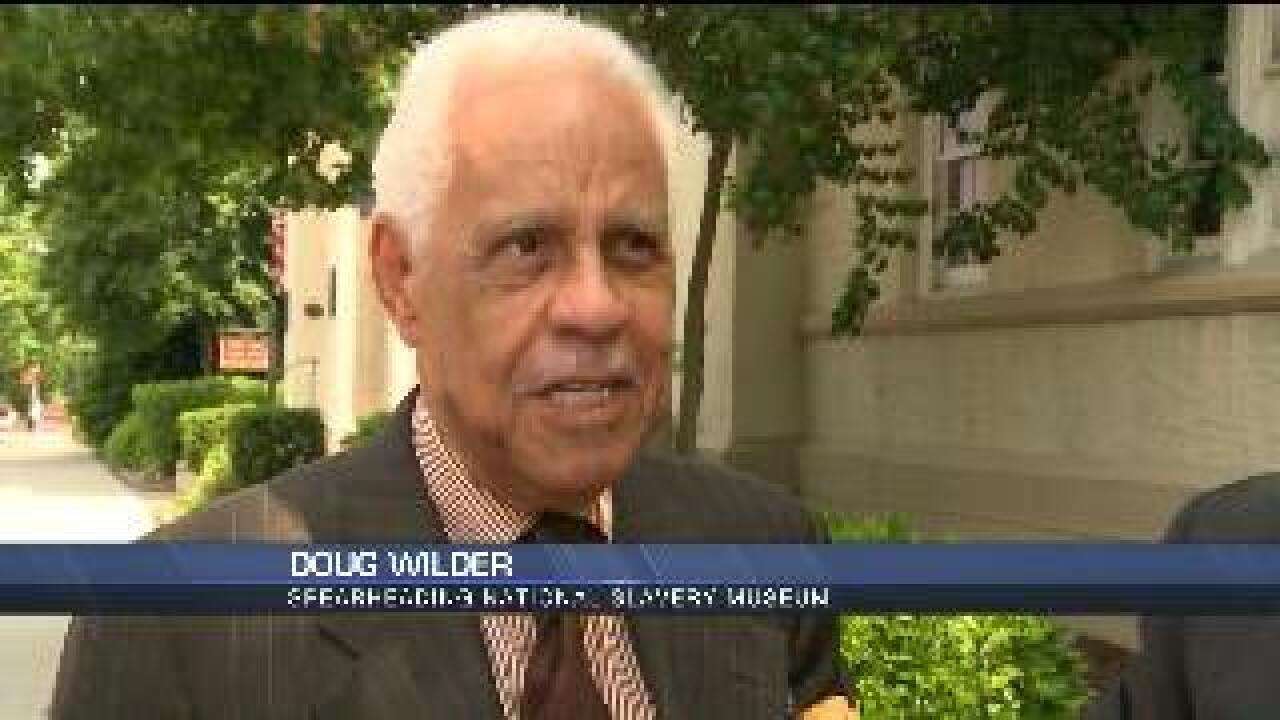 "It's a story that needs to be told. Not who owes this amount of taxes on it," Wilder said outside court in Fredericksburg on Tuesday. "Does anyone know about slavery? Does anyone know how this nation was built?"

During Tuesday's hearing, a judge appointed a commissioner of chancery -- or neutral attorney -- to look at all the numbers and determine the fair-market value for the 38-acre site off Interstate 95 on which the museum was designed to sit.

A decision is due in mid-July.

"The order that was presented gave July 15th as the return date for the order to be submitted.  So it puts us on a pretty short time frame," John Rife, attorney for Fredericksburg, said.

The case hinged on an assessment of the property by the city that came back millions of dollars less than a similar appraisal in 2008. Wilder’s legal team has argued the decreased assessment should mean a lower tax bill.

According to the city, the land is worth $7.5 million, leaving Wilder and the museum with a $300,000 tax bill. An independent assessor for the museum however valued the land at just $750,000, due to restrictions on the property.

Attorneys for the museum said they would and could pay a "fair price" when it came to the tax bill.

"Just let's get it resolved so that taxes can be paid and we can move forward," Joe Morrissey, attorney for the National Slavery Museum, said.