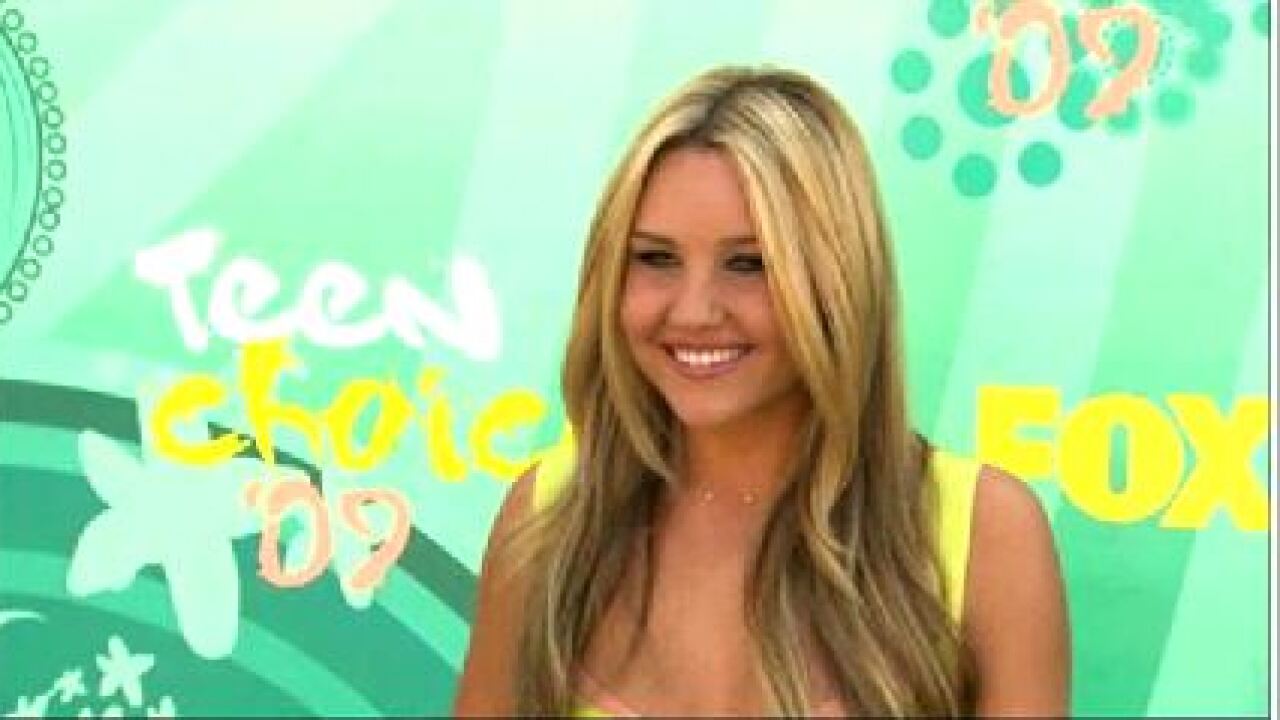 (CNN) — After her arrest last Thursday and reported subsequent release, Amanda Bynes has created quite the to-do list.

The 27-year-old, who alleged on Twitter Saturday that she was sexually harassed by one of her arresting officers, has since tweeted a number of her next steps. Among them: she plans to sue the NYPD and her apartment complex, plus get a nose job and launch a career as a singer/rapper.

According to a tweet she shared on Monday, she wants to bring a suit against New York’s police department “for illegally entering my apartment, lying about drugs on me and lying about me tampering with non existent drug paraphernalia, then I’m suing for being put into a mental hospital against my will, then locked up overnight for coming home after a facial and working out with my trainer like the good girl that I am.”

About her allegations, New York police Deputy Commissioner Paul Browne said “As it would with any such allegation, regardless of its credibility or lack thereof, the NYPD Internal Affairs Bureau is investigating it.”

Last week, Bynes was charged with tampering with physical evidence, reckless endangerment and criminal possession of marijuana. Police say they were called to her Manhattan apartment building Thursday after the complex’s manager said Bynes was smoking “an illegal substance” in the lobby.

Bynes was back in her apartment when the police arrived at her door, and officers said they saw a bong and other marijuana paraphernalia sitting on the coffee table. The allegations also state that Bynes proceeded to throw the paraphernalia out of the window of her 36th-floor apartment.

Bynes has denied all of the reports, and said on Monday that she’s working with a lawyer. “Everything they did was against the law,” she said in the extensive Twitter post. “I’m also suing my apartment complex for lying about me smoking in my building. I’m free forever! You can’t lock up an innocent person!”

Bynes might have to add “mend fences with Rihanna” to the list, as the actress has also been accused of tweeting to the singer that she was assaulted by her ex Chris Brown because she’s “not pretty enough,” although Bynes says the tweets weren’t from her.

“I saw a bunch of mocked-up tweets about me bashing Rihanna in my mentions,” Bynes said on Monday afternoon. “Rihanna and I met and I’m sure we’ll be in a music video together one day! That’s one of the mocked up images, they took photos of me from outside and morphed them onto someone else’s body.”

The former Nickelodeon star hasn’t been credited for a project since 2010’s “Easy A,” but she says that’s all going to change.

“Thanks for caring! Look forward to seeing me in music videos!” she tweeted. “I’m getting in shape and getting a nose job! I’m looking forward to a long and wonderful career as a singer/rapper!”