Father accused of putting baby in freezer to stop crying 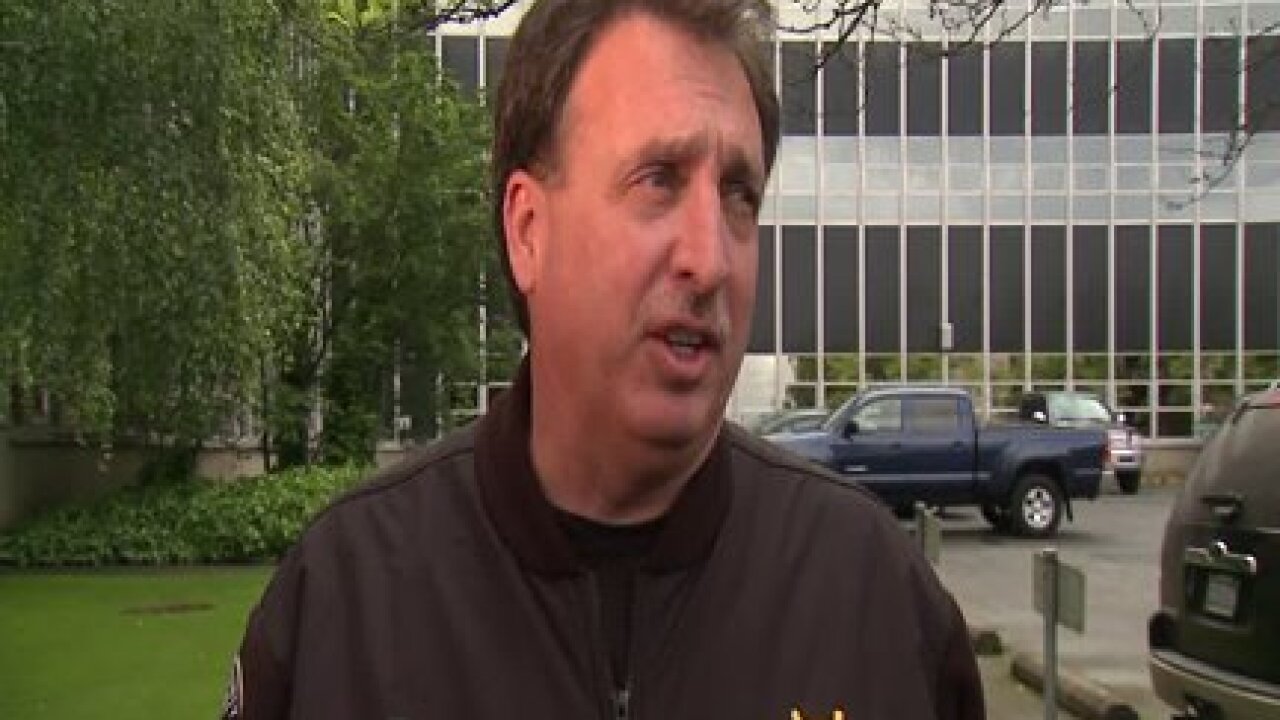 TACOMA, Washington (KCPQ) — A 25-year-old man has been arrested for allegedly putting his 6-week-old daughter in a freezer in their home to stop her from crying, authorities said Sunday.

The baby was rushed to the hospital with a body temperature of 84 degrees.

The infant’s 22-year-old mother called 911 at about 4:30 p.m. Saturday and said she had found her boyfriend, Tyler Deutsch, taking the baby out of the freezer in their home in the 7600 block of 320th Street South, near the city of Roy, Troyer said.

The child is believed to have been in the freezer for about an hour.

Deutsch told sheriff’s deputies he put the infant in the freezer to stop the girl from crying, Troyer said.

He was booked into the Pierce County Jail on a charge of suspicion of attempted murder. He has no criminal history