In New York, Obama raises more than $3 million for Democrats 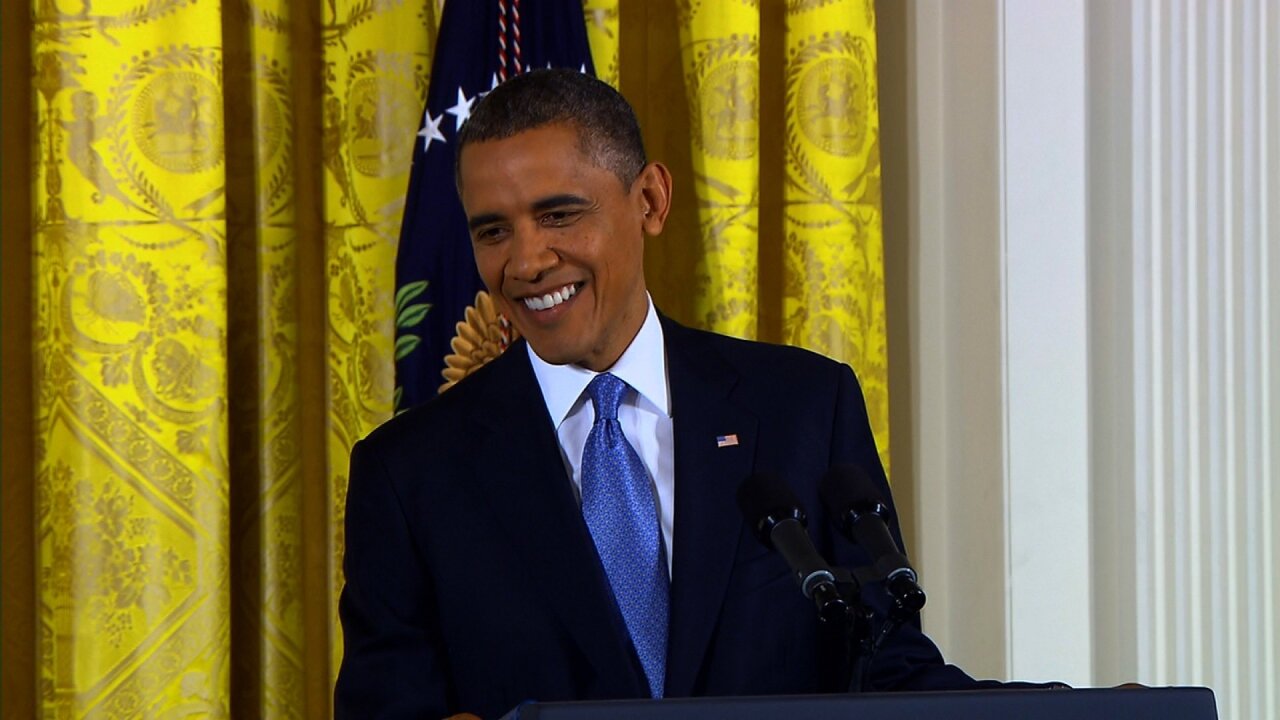 (CNN) — President Barack Obama told donors at a trio of fundraisers Monday evening that the U.S. can learn lessons from the resilience of Boston in the marathon bombing and the town of West, Texas, in the deadly explosion at a fertilizer plant. Altogether, the fundraisers netted more than $3 million for national Democratic groups.

He raised more than $2 million for the Democratic National Committee and at least $1 million for the main Democratic groups that campaign for House and Senate candidates. The fundraising totals are calculations based on the number of attendees and the lowest ticket price, which started at $16,200 for the DNC events and $7,500 for the other events, according to officials with the organizations. They said some tickets cost as much as $32,400 a person.

One of Obama’s fundraisers was at the home of film mogul Harvey Weinstein, a well-known backer of the president. That event was attended by musician-actors Justin Timberlake and Jessica Biel, pool reporters in the room said.

The second was at the home of Alexandra Stanton, co-chair of a pro-Israel group, and former political adviser Sam Natapoff.

On his way out of that dinner, he told attendees they were “investing in people who share your values and your vision for the future. …