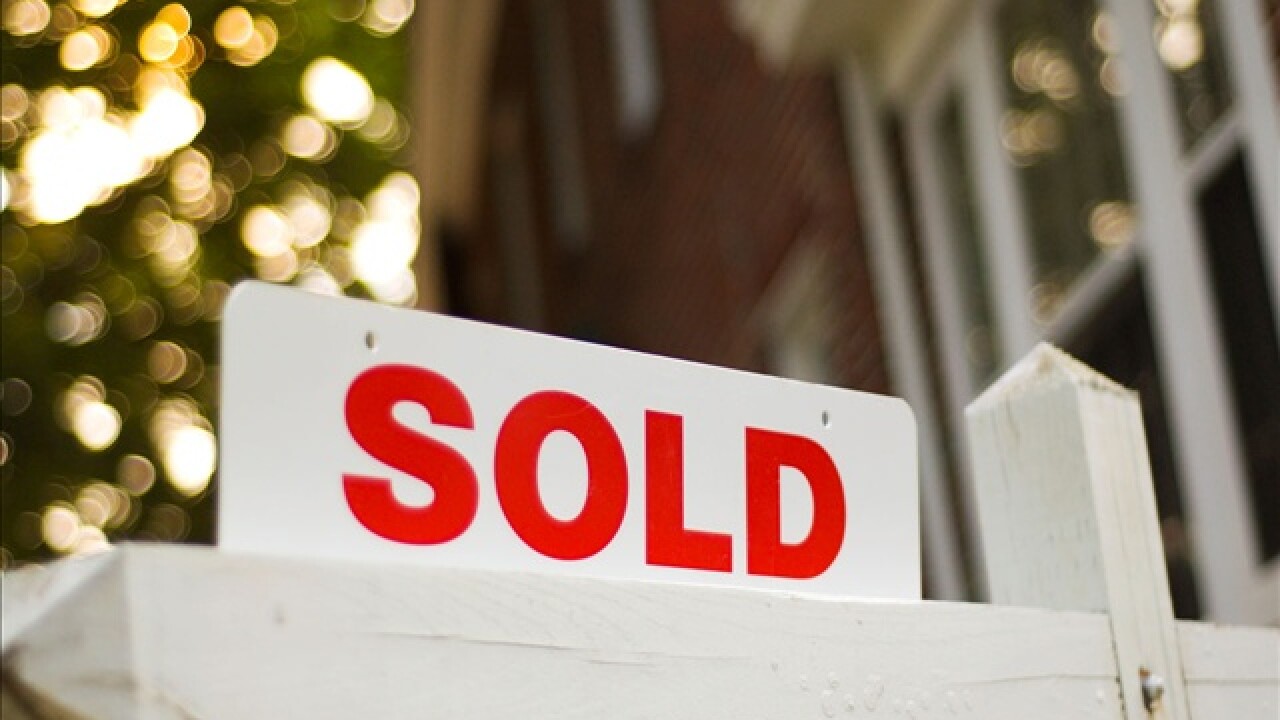 An adjustable-rate mortgage, the 5/1 ARM, also bottomed out at 2.58 percent. The most popular mortgage, the 30-year fixed-rate, came in at 3.4 percent, 0.09 percentage point above its record low.

“The housing market is getting a boost with mortgage rates hovering at or near record lows,” said Frank Nothaft, Freddie’s chief economist.

He cited a pick-up in the pace of existing home sales to nearly 5 million a year during the first quarter of 2013, the most since the fourth quarter of 2009.

The low 15-year rate meant that homeowners could book substantial savings by refinancing from their current 30-year fixed rates. For example, homeowners with 5% 30-year mortgages who switch to 2.6 percent loans would pay $21,000 in interest for every $100,000 borrowed over the course of the loan, compared with $93,000 in interest on the 30-year loan.