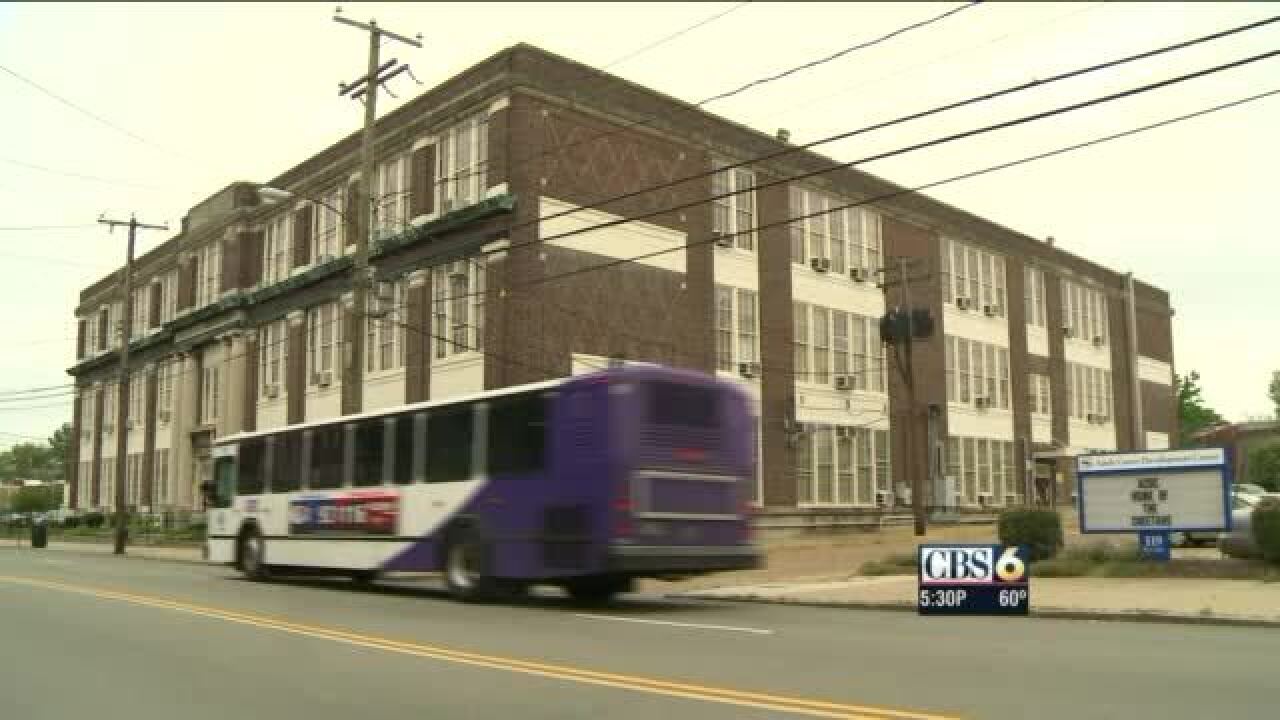 RICHMOND, Va. (WTVR ) -- Some Richmond parents no longer have to worry about their child's school closing next year.

That's because school board members put off a decision indefinitely to shutter two schools to save money.

And because of the tough financial situation the district is facing, some school board members said they were surprised by the vote.

When word of the planned closures spread, one grandparent was worried.

"You're going to switch from here to there....then throw then into and atmosphere to learn to adapt, learn to adjust,” said Ellen Williams.

Williams said she is relieved that RRS leaders pushed off their decision to close those schools to balance the budget since that would have meant moving her grandson from Clark Springs Elementary.

School board member Derik Jones said he is trying to be patient, but wants his colleagues to make a decision.

Jones said he voted to close the three schools, and was surprised when the measure did not pass. He added that this means RPS will now need to come up with a way to find $1 million.

"I don't want to punt on this issue and be back here next year. I want not to put a band-aid on the situation, but I want us to really solve the root cause," she said.

And whatever the school system decides, Ellen Williams hopes it will have minimal impact on her child.

"We already have a lot that's happening that our children today don't understand," said Williams.

City Councilman Parker Agelasto, who has two schools in his district, said he wants to give the school system $1 million to make up the difference.

However, Agelasto tells CBS 6, school leaders should review the school closure list and look at how it will impact those families before they move forward.

If the full council doesn't approve it, the school board will have to make cuts to make up the difference.

“It means any savings that the board finds as part of the audit to give another raise to teachers, may not happen,” said RPS Board Chair Jeffrey Bourne.

The board already approved a 2 percent raise for teachers in January, but Bourne tells CBS 6 that more cuts to the budget could impact the classroom.

Check back with WTVR.com and watch CBS 6 News for Sandra Jones' complete report.