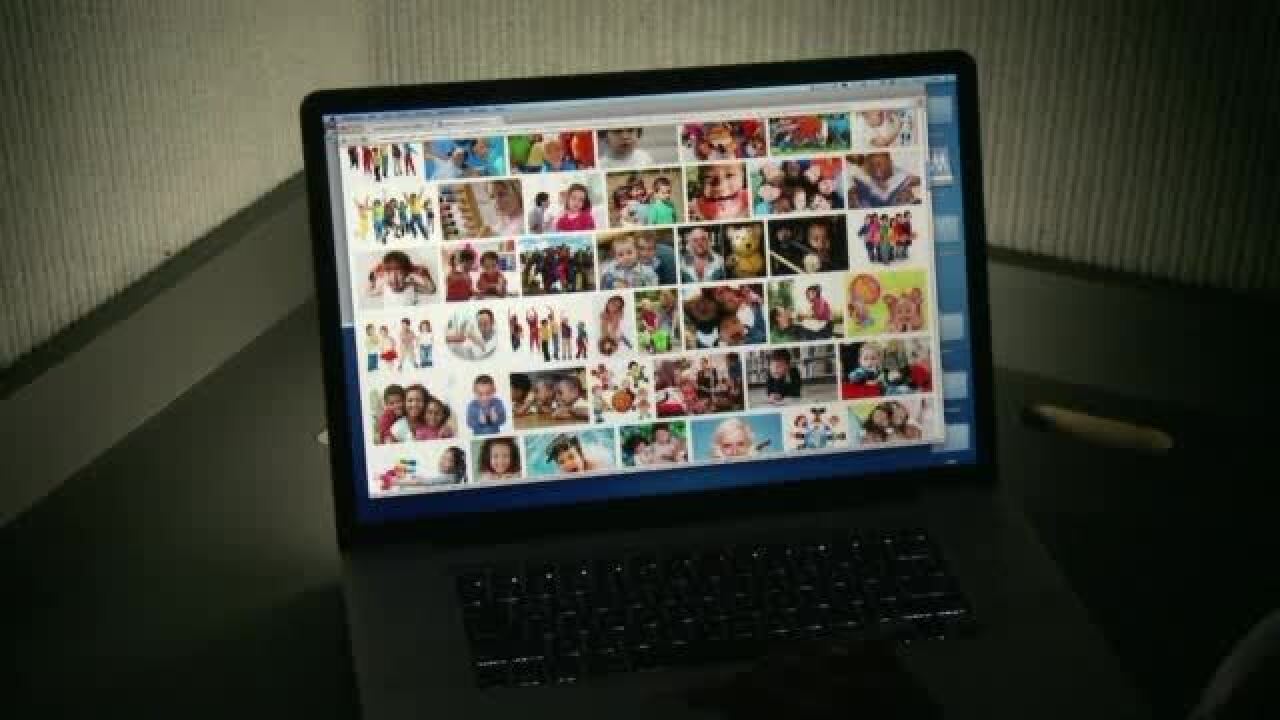 RICHMOND, Va. (WTVR) -- Police say social media is like a catch-22 during major investigations. Major Steve Drew with Richmond Police says it can help at the outset of their investigation, but, it can eventually complicate matters.

Within seconds of the FBI releasing photos of the Boston Marathon bombing suspects, the investigation took on a new form by phone and online.

“It's a great tool. It provides a lot of information. It's quick and fast,” says Major Drew. He says social media is now a police officer's greatest tool, helping solve many of their recent investigations with clearer pictures of suspects and a flood of anonymous tips.

“You can put an image out of an individual that you're looking for and you don't know who that individual is or don't know anything about them, but seven, eight, ten people call and say, I’ve seen them on Facebook,” Drew tells CBS 6’s Lorenzo Hall.

He says investigators can also put together a character profile of the suspects by looking at their friends list, making those people part of the investigation as well.

“One of the big lessons here is that people have to be really, really careful about whom they connect with,” says Social Media Expert, Dave Saunders.  He tells us, it's not just important to make sure you know who your friends are, but what information you're re-posting during major news events.

One newspaper published a picture of a potential Boston Bombing suspect before it was confirmed by the FBI. It was the wrong picture, but it still went viral.

Additionally, cable news outlets reported an arrest earlier this week, but that too was false.

“People have to be understanding of the fact that not all the things you see on the internet are going to be true,” says Saunders.

Major Drew says those false postings can also alter their investigation. He’s urging people to re-post information from RPD’s site rather than an unknown or untrusted source.