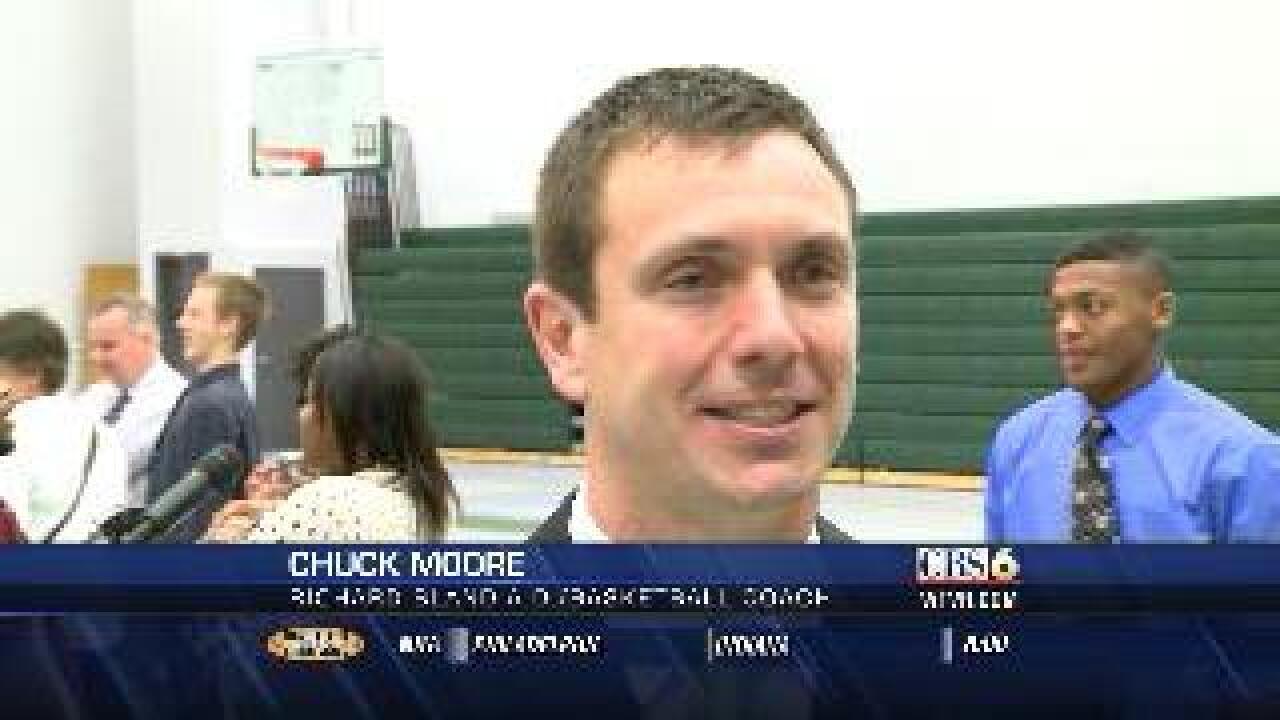 The college recently joined the National Junior College Athletic Association and said it will start the 2013-14 school year with five sports. The school is launching programs for men's basketball, men and women's track and cross-country, men's soccer, and softball. The school hopes to expand to 15 total sports in the next three years.

Richard Bland sponsored men's basketball for years, but disbanded the program almost two decades ago. The Statesmen will compete in Region 10 of the NJCAA starting this fall.

Athletic Director Chuck Moore says the interest level has been "outstanding" and several  athletes have already made written commitments to the school. Many of those student athletes who have already committed from the school are native Virginians, but several are also from out-of-state.

Moore says the addition of the sports program will "build a sense of school spirit and pride, increase student enrollment and retention, [and] build name recognition outside of the local area."

Moore says the community will also see a positive impact from the addition of sports, aside from the economic impact of teams that will travel to the area.

He plans on requiring student athletes to participate in community events that will promote a positive influence on youth in Petersburg.