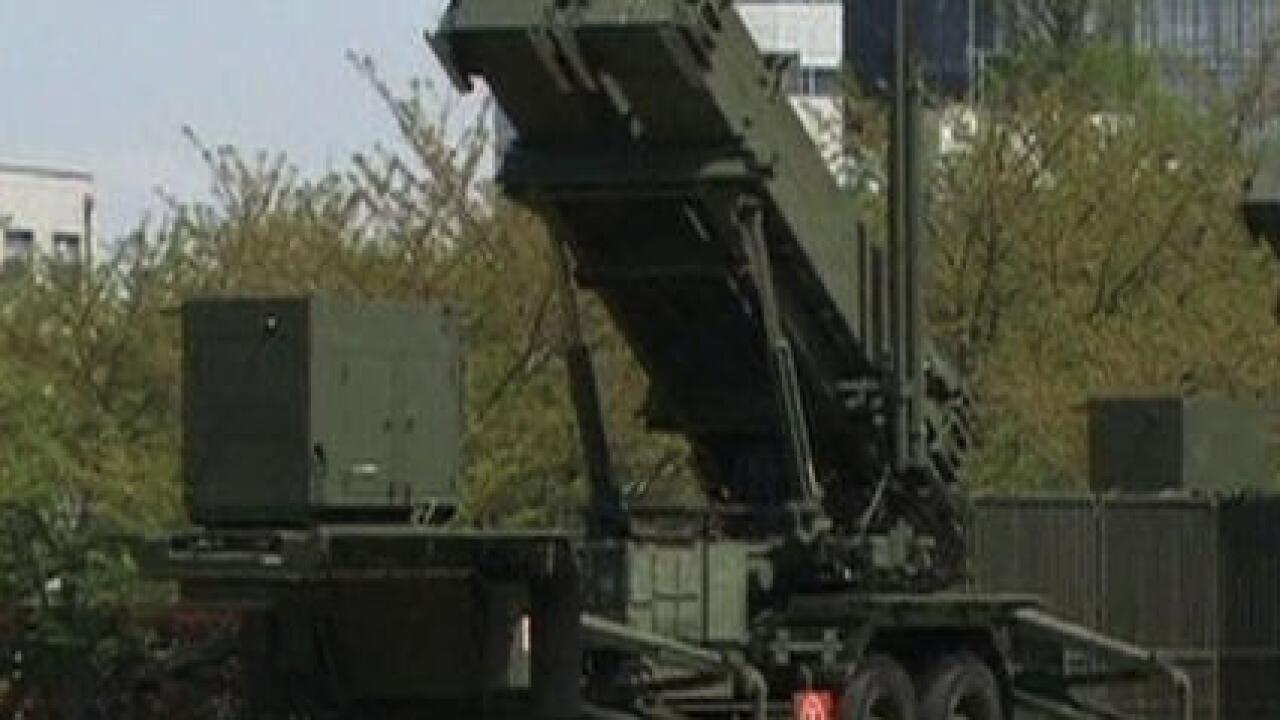 (CNN) — U.S. Secretary of State John Kerry said Monday that North Korea must stop “bucking the trend of history and common sense” in continuing with its nuclear program and that any unilateral action by the North “carries too great a cost” for the world to allow it.

Kerry spoke at the end of a three-day trip that focused on securing fresh commitments from South Korea, China and Japan for denuclearization on the Korean Peninsula and getting Pyongyang back to the negotiating table.

“The United States remains open to authentic and credible negotiations on denuclearization, but the burden is on Pyongyang,” Kerry said in Tokyo. “Korea must take meaningful steps to show it will honor commitments it has already made” and the norms of international law.

“The world does not need more potential for war, so we will stand together. And we welcome China’s strong commitment … to the denuclearization of the Korean Peninsula,” he said.

“The stakes are far too high and the global economy is far too fragile for anyone to allow these inherited problems to divide the region and inflame it.”

Pyongyang was certainly paying attention to Kerry’s offer of dialogue, even if it wasn’t very receptive. A statement via KCNA, the state-run news agency, called the international offer a “crafty trick” and “empty words without any content.”

A KCNA commentary Monday was titled, “U.S. is to blame for escalating tension on Korean Peninsula.”

Kerry’s trip finishes on one of the biggest dates on the North Korean calendar: “The Day of the Sun,” when citizens celebrate the birthday of the country’s late founder and “eternal president,” Kim Il Sung. This year marks his 101st birthday.

Current leader Kim Jong Un paid tribute Monday to Kim Il Sung, his grandfather, as well as his late father, Kim Jong Il, visiting the halls where both men lie in state. It was believed to be Kim’s first public appearance in two weeks.

Amid the pageantry, patriotism and festive images being played on North Korean state television Monday, many around the world wonder whether this will also be the day North Korea decides to launch a missile, perhaps in a show of bravado after weeks of nuclear threats.

Some scholars say a launch is still possible — if not Monday, then in the coming days. CNN Correspondent Kyung Lah reports from Seoul that because of April 15 being the founder’s birthday, it’s not the day the North would conduct a missile launch with the possibility of failure hanging over them.