Officials: Kerry to pressure Beijing to calm down North Korea 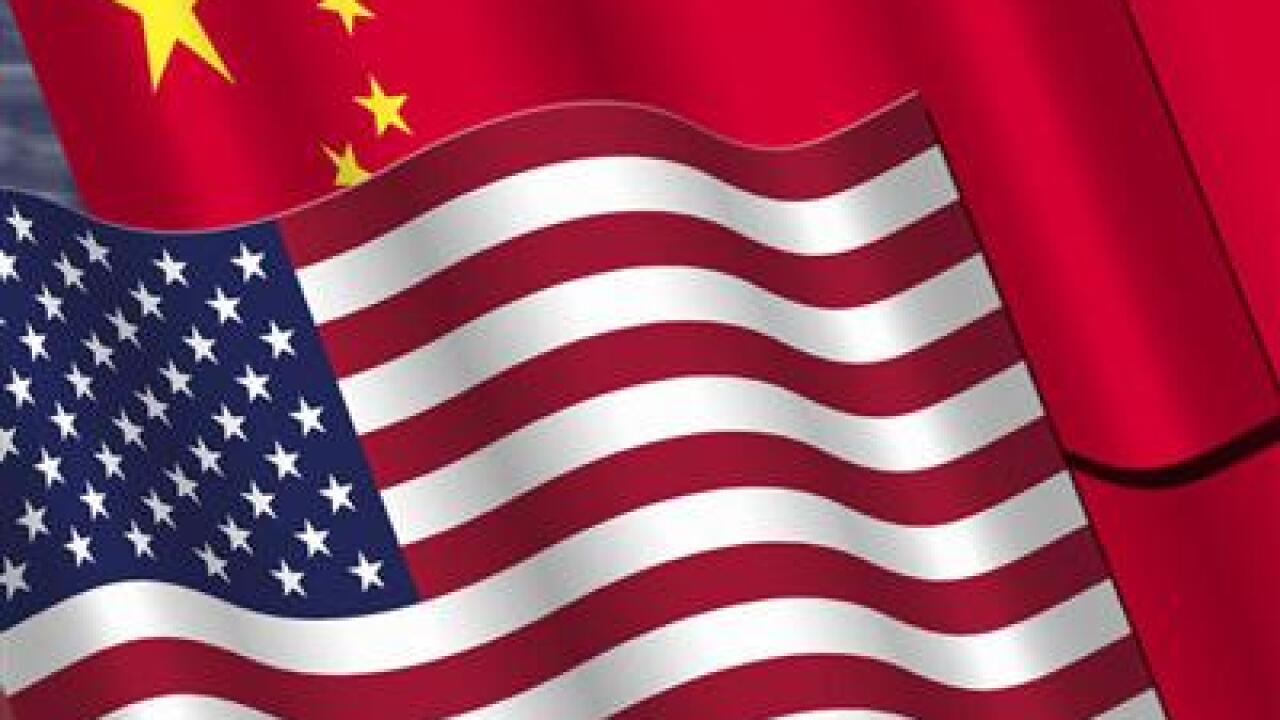 BEIJING (CNN) — With tensions high on the Korean Peninsula, the top U.S. diplomat is meeting with Chinese leaders Saturday to urge them to pressure Pyongyang to tone down its provocations.

U.S. Secretary of State John Kerry raised the issue of North Korea and other global concerns as he met with Chinese President Xi Jinping in Beijing.

“Mr, president this is obviously a critical time with some very challenging issues — issues on the Korean peninsula, the challenge of Iran and nuclear weapons, Syria and the Middle East, and economies around the world that are in need of a boost,” Kerry said in opening remarks.

“I look forward to having that conversation with you today … (to) define for both of us what the model relationship should be and how two great powers, China and the United States, can work effectively to solve problems,” he said.

Wang said he hoped the two nations could work together to handle sensitive issues with “mutual respect.”

The U.S. secretary of state landed in Beijing after leaving Seoul, South Korea, where he pledged unbending U.S. military support against any attack from the North.

“We hear a growing tone of frustration … in official statements from the Chinese,” an administration official said. “China is increasingly concerned about the downstream effects of North Korea’s reckless pursuit of a nuclear missile capability and complications for China’s foreign strategic environment.”

Kerry will seek to define the areas of common interest with China.

“We have a common interest in putting an end to North Korean proliferation,” a senior administration official said. “In stopping the highly destabilizing behavior and the provocative actions of the North Koreans.”

During his visit to Seoul on Friday, Kerry said the United States would talk to North Korea, but only if the country gets serious about negotiating the end of its nuclear weapons program.

“North Korea will not be accepted as a nuclear power,” Kerry said in Seoul.

His trip to South Korea came a day after a Pentagon intelligence assessment surfaced suggesting North Korea may have developed the ability to fire a nuclear-tipped missile at its foes.

Disclosed first by a congressman at a hearing Thursday, and then confirmed to CNN by the Defense Department, the Defense Intelligence Agency assessment is the clearest acknowledgment yet by the United States about potential advances in North Korea’s nuclear program.

U.S. officials think North Korea could test-launch a mobile ballistic missile at any time in what would be seen by the international community as a highly provocative move.

But a senior administration official said there’s no indication that any such missiles are armed with nuclear material.

Pentagon spokesman George Little said that “it would be inaccurate to suggest that the North Korean regime has fully tested, developed or demonstrated the kinds of nuclear capabilities referenced” in the DIA study.

The DIA has been wrong in the past, producing an assessment in 2002 that formed the basis for arguments that Iraq had nuclear weapons — a view later found to be incorrect.

Nevertheless, Kerry said any launch by North Korea would be a “huge mistake.”

Despite weeks of bellicose rhetoric from Pyongyang threatening nuclear attacks on the United States, South Korea and their allies, U.S. officials have characterized the North’s saber rattling as largely bluster.

“We urge North Korea to cease its reckless behavior and to stop issuing threats,” he said.

A joint statement issued by South Korea and the United States before Kerry’s departure emphasized Washington’s commitment to defending Seoul “in the wake of recent unacceptable provocations” by the North.

Before departing for Beijing, Kerry attended a meet and greet, where he called the children of diplomats to join him on stage. He told the group that their work was about making the world a safer place for the children.

“This is one of the most important places on earth,” he said, referring to the divided Korean Peninsula. It shows what life is like when people are presented with no choices.”

North Korea issued a scathing warning to Japan on Friday, saying via its state news agency, KCNA , that Tokyo should “stop recklessly working for staging a comeback on Korea, depending on its American master.”

“Japan would not be pushed around by rhetoric of North Korea,” he said.

Japan’s Transport Ministry has issued a notice requiring its airplanes to report to the U.S. military if they fly near the U.S. military’s Kadena base in Okinawa prefecture, the Kyodo News Agency said.

The notice, made at the request of the U.S. military in Japan, is believed to be part of precautions taken against possible North Korean missile launches.