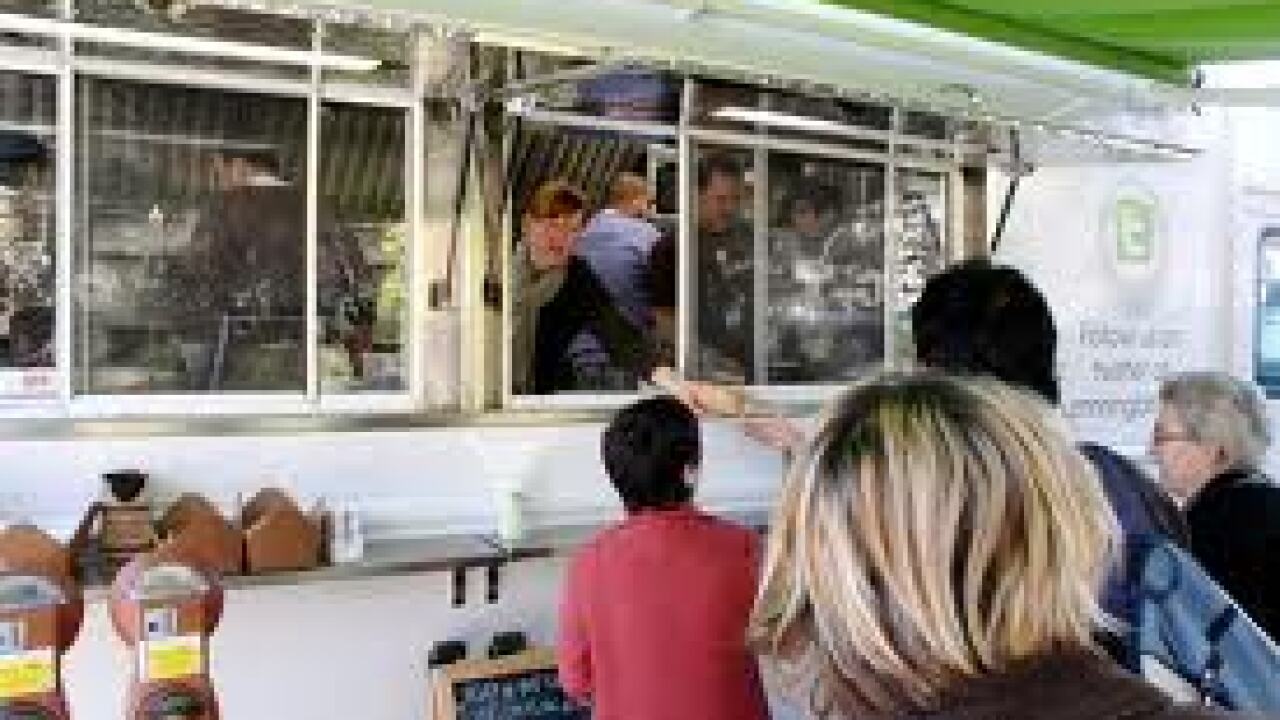 RICHMOND (WTVR) — The Food Truck Court will return to the Virginia Historical Society’s parking lot on Tuesday, April 2. Food Trucks will set up every Tuesday and Friday, from 6-9 p.m., behind the VHS through Sept. 9.

After the success of last year’s Food Truck Court, a group of food vendors following the lead of Malcom Andress, from Soul-Ice, and Paul Cassimus from King of Pops, decided to create a coalition of food vendors called RVA Street Foodies.

Andress says the group formed so the Food Truck Court could be a more united effort and to allow for a group strategy to maximize the visibility of food truck within the community.

One of the additions includes an outdoor stage where Lyric Ave, a Richmond-based group that specializes in variety shows, will host a variety show at the Food Truck Court beginning in April.

Andress says the dates are still to be announced but they won’t begin until the weather is consistent.

There will also be a VIP tent where non-profit organizations that are interested in catering or doing fundraisers with the RVA Street Foodies can meet them. A merchandise tent will be set up so food cart fanatics can purchase items bearing the logo of their favorite food truck.

Growth is the goal for this year’s Food Truck Court. Andress says with several Richmond restaurants closing because the overhead cost is too high, he hopes the food trucks banning together will help make them more profitable.

Andress adds that RVA Street Foodies are pushing for social change with their VIP tent, hoping to attract some local non-profits.

… @CielitoLindoRVA, Habanero Grill, Almadina, My Mamas Kitchen, and more to come! Check us out all spring and summer!