Should stores be forced to hide cigarettes? 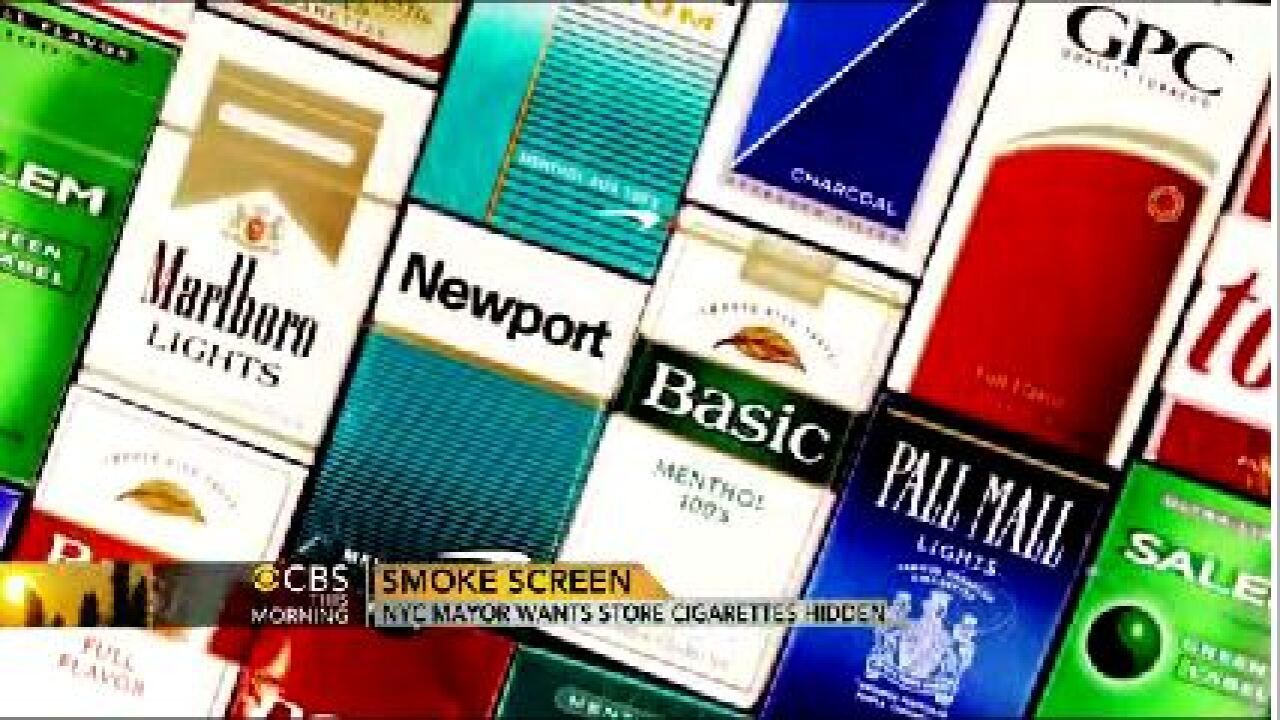 The tobacco would only be visible while an adult is buying it or while being restocked.

If passed, New York City would be the first city in the nation with such a law.