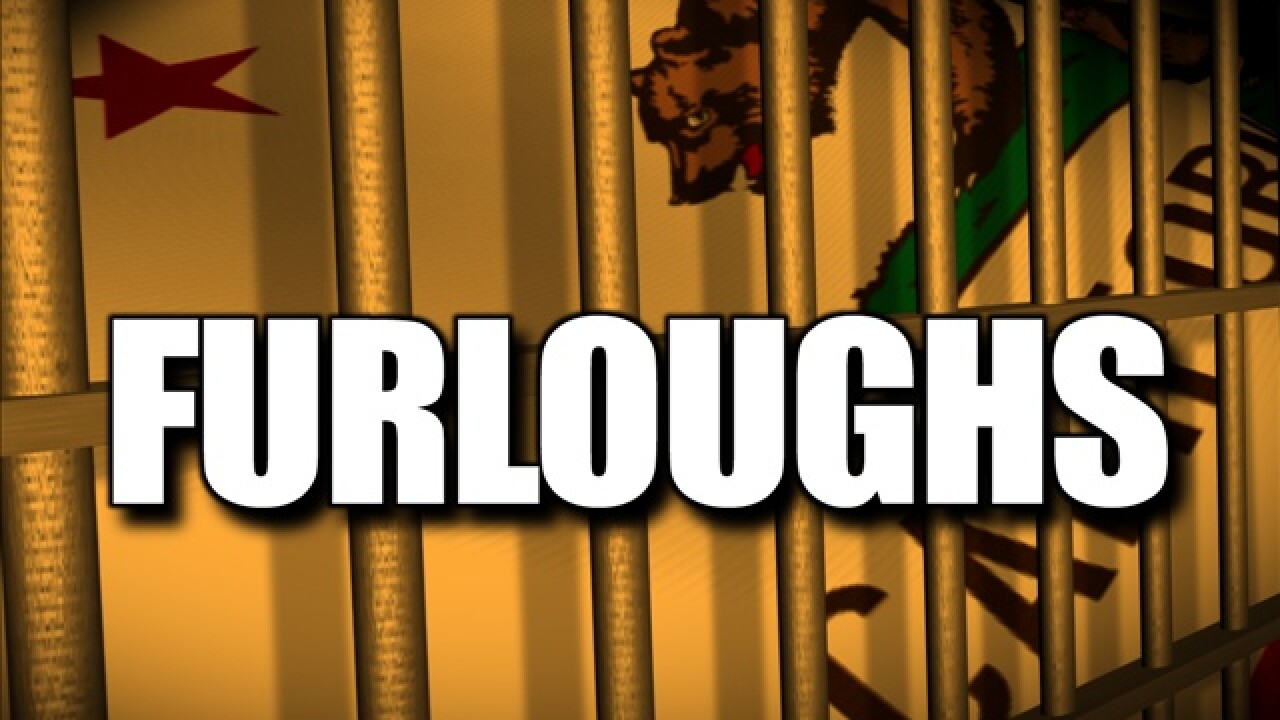 By Jennifer Liberto and Mike Mount

It will force workers to stay at home on unpaid leave for 22 days, or one day each week, starting April 21 through Sept. 21. It means a 20% pay cut for five months for most of the 800,000 civilian employees working for Defense. Officials on Tuesday couldn’t say exactly how many notices are going out.

It would be the first time that defense employees receive direct notices about their furloughs, which are being triggered by forced spending cuts that hit the federal government on March 1. Earlier this month, some unions representing defense workers received notices with furlough details.

It will upend the lives of many employees, who will have to give up flexible work schedules during the furlough period, besides taking a pay cut.

“We have these marvelous civilians who do extraordinary work, stand with us every single day, and yet they’re facing the possibility for furloughs and 20% pay cut,” Stavridis said. “Even on the family side, the impact on our children facing school day cuts and furloughs of their teachers is significant and part of this whole challenge for us.”

Defense is part of the nation’s 2.1 million civilian federal workforce facing furloughs, thanks to $85 billion in spending reductions that went into effect. They’re part of a larger effort to trim $1.2 trillion from federal deficits over 10 years.

At least two dozen federal agencies, including the the Department of Labor, Environmental Protection Agency, the Federal Aviation Administration and the Federal Bureau of Investigations, have already issued furlough notices.

Even the White House’s budget office is not immune. Some 500 Office of Management and Budget employees have received furlough notices requiring up to 10 unpaid days off, between April 21 and Sept. 7, 2013, an OMB official confirmed.

The length of furloughs varies among agencies. Employees who work for the Federal Employee Workers Compensation Program will face no more than 3 days of furloughs.

However, the harshest furloughs are reserved for Defense Department workers. That’s because the Pentagon is the largest federal agency and has to slash the most from its budget — $47 billion. Active military personnel aren’t affected, so civilian workers get the raw end of the deal.

Employees are given between 7 and 15 days to respond to furloughs in writing and can even be represented by an attorney. But several federal workforce law experts have told CNNMoney that it would be very difficult for workers to contest a furlough.

Unions, which represent about a third of the federal workforce, say they’re working with workers on figuring out their furlough days.

“We’re trying to make furlough as painless as possible for the employees and not disrupt the agency mission,” said Tim Kaufman, spokesman for the American Federation of Government Employees, which represents 650,000 federal government workers.