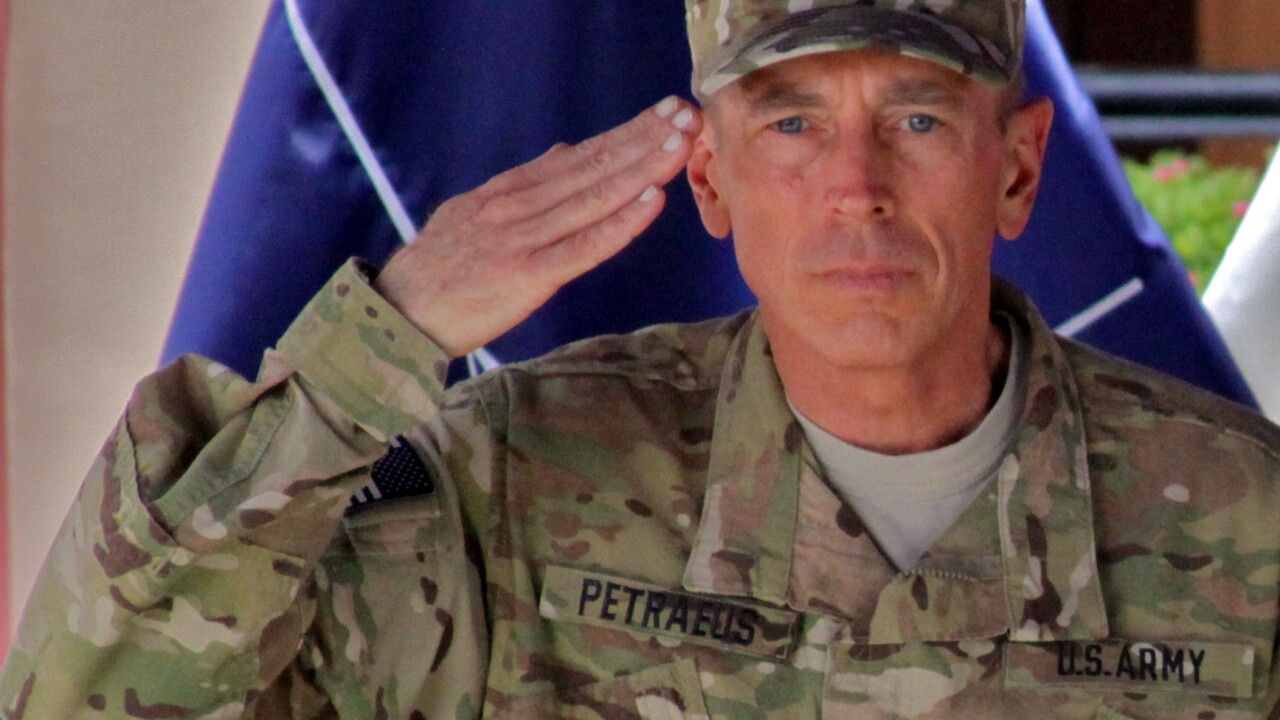 WASHINGTON (CNN) — David Petraeus will make his first major public appearance since resigning as director of the Central Intelligence Agency at a California dinner honoring veterans and active duty military, according to two people close to Petraeus.

Petraeus will attend a March 26 dinner at the University of Southern California, an annual event hosted by the president of the university to honor the military. He was asked a year ago to attend and accepted. He will deliver a speech at the dinner, according to one of the people who spoke with CNN.

That person said Petraeus is not yet ready to announce his future plans.

But the second person, who is equally close to the former Army general, said Petraeus is considering whether to be represented by a speakers bureau for future public speeches, as well as considering potential teaching jobs. That person, who is directly familiar with Petraeus’ thinking said the former director is not concerned about the outcome of a CIA review into his tenure at the agency.

Petraeus resigned from the CIA last year after acknowledging an extramarital affair with his biographer, Paula Broadwell.

Since then, the CIA inspector general has been conducting a review of his activities, with that review believed to include whether he was involved in releasing classified information to Broadwell.

“He knows he did not release classified information. He is not worried,” the person said.