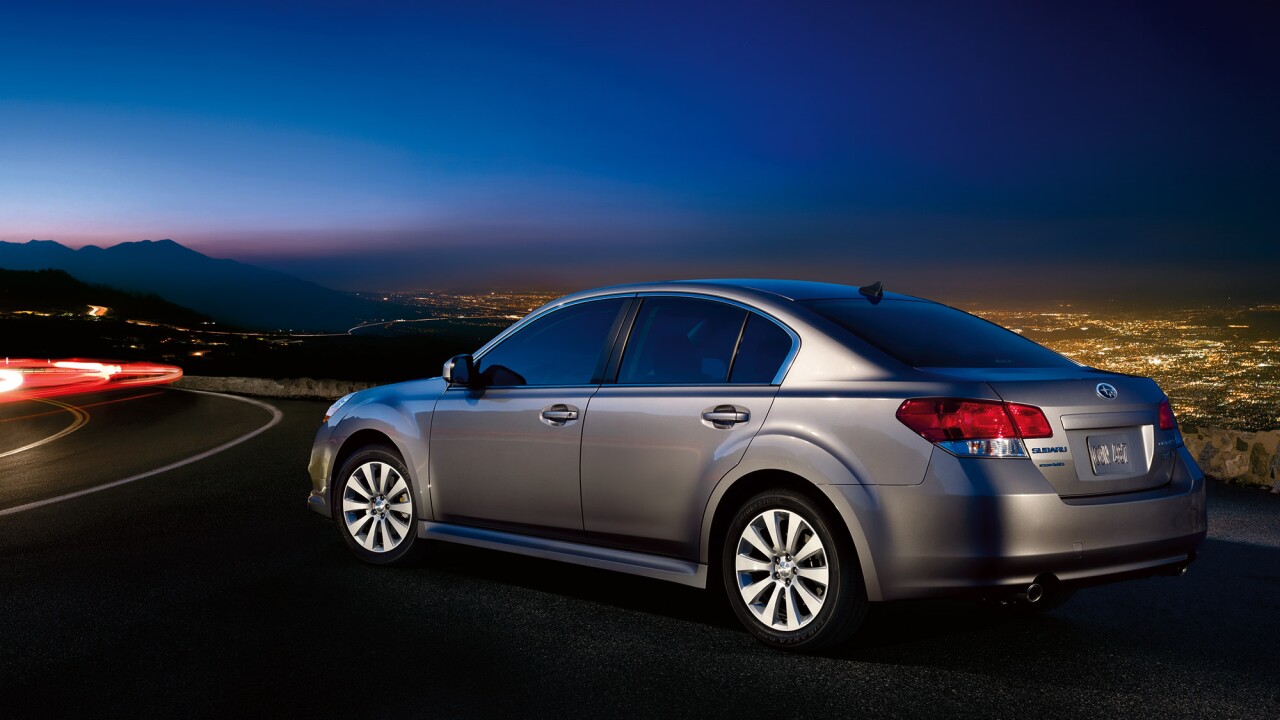 NEW YORK (CNNMoney) — The Japanese automaker Subaru is recalling nearly 50,000 zombie-vehicles because they run the risk of starting themselves, without human intervention.

Subaru said the recall applies to 47,419 Legacy, Outback and Impreza models produced from 2010 to 2013. The recall also includes Crosstrek vehicles from 2013.

But the vehicles’ defect does not seem to be paranormal. The affected Subarus contain an automatic transmission and an Audiovox remote engine starter, according to the automaker.

“If the [remote engine starter] is dropped, the fob may malfunction and randomly transmit an engine start request without pressing the button,” read the recall letter from Subaru of America, addressed to the National Highway Traffic Safety Administration.

This is no small matter, according to the Subaru letter, which detailed what can happen when the car takes on a life of its own:

“The engine may inadvertently start and run for up to 15 minutes,” the letter said. “The engine may continue to start and stop until the fob battery is depleted, or until the vehicle runs out of fuel. If the vehicle is parked in an enclosed area, there is a risk of carbon monoxide build-up which may cause asphyxiation.”

Subaru said that the recall begins at the end of April, when owners can get their faulty fobs replaced by dealers, free of charge.

This follows a much larger recall in January, when Subaru recalled more then 630,000 vehicles with a potential fire risk.