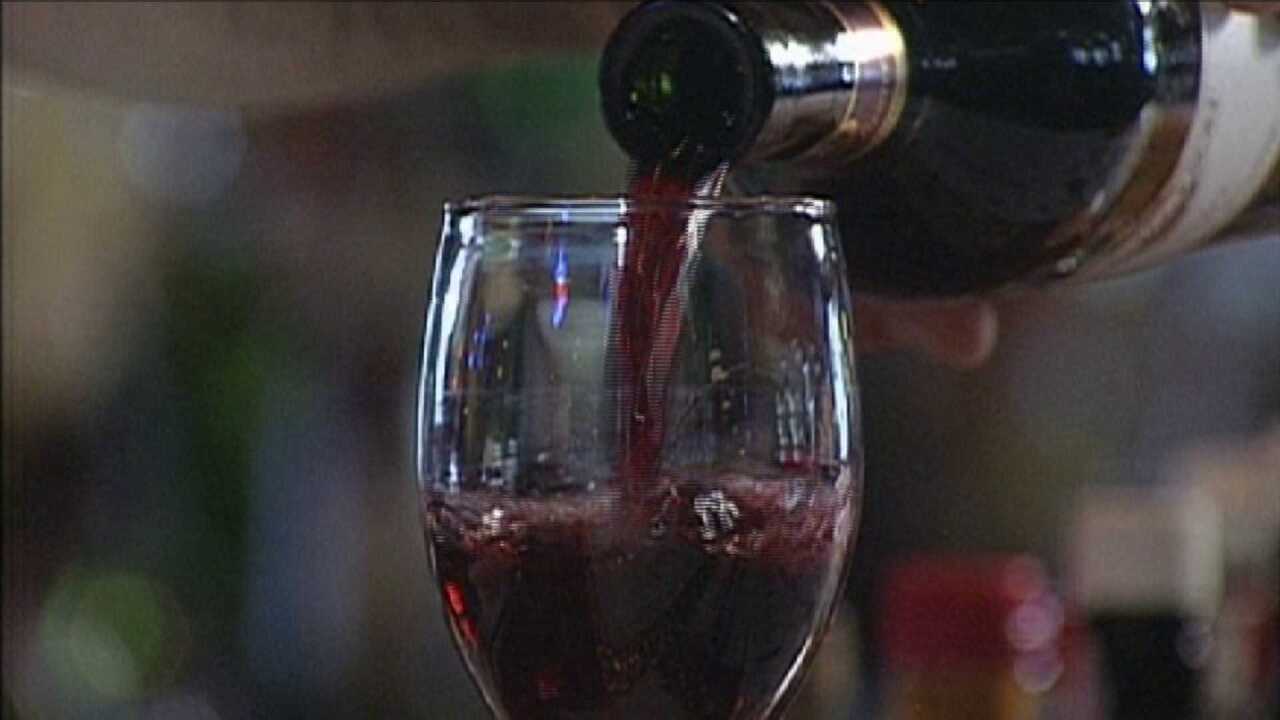 Congrats to Luca and the entire Barboursville team on winning the Governor's Cup tonight!! #vawine http://t.co/DuofDvDIHZ

For Luca Paschina, general manager and winemaker for Barboursville Vineyards, the Virginia Governor’s Cup is another affirmation that the vineyard’s efforts to produce quality wine are not in vain.

“It’s a project we’ve been working on for two decades. It makes us feel like we are doing the right thing,” Paschina says.

The award-winning Octagon is only produced when the conditions are favorable to producing the vintage wine.

In the tasting, the wine was described as a dry yet somewhat fruity wine, having a deep garnet color with aromas of chocolate, red berries, cranberries.

Paschina says he and his team have dedicated two decades to perfecting the flavor of this wine.

“We have received a lot of awards from the West Coast. This wine recently received three gold medals from California,” Paschina says.

McDonnell says Luca’s Octagon wine is among his favorites from the Virginia wine industry.

“I am confident that wine aficionados and enthusiasts alike will take notice of Octagon and the other impressive offerings in this case,” McDonnell added during last night’s Governor’s Cup awards, “The advancements in Virginia winemaking are on display in every bottle we have here tonight and the stringent requirements of the Governor’s Cup competition ensure that Virginia wines receiving medals have been through the most demanding evaluation process. “

The Octagon wine will be released Aug. 1, Paschina says.

The tastings for the Governor’s Cup Competition took place over the course of two weeks. Preliminary tastings were held at the Capital Wine School in Washington D.C., and the 12 highest scoring wines, out of 377, were then selected as part of the 2013 Governor’s Cup Case.

The 11 other wines that competed against Barboursville’s Octagon included:

The Virginia Wine Board Marketing Office will use at least 10 cases of the various wines included in the Governor’s Cup Case to promote Virginia wines to a national and international audience.